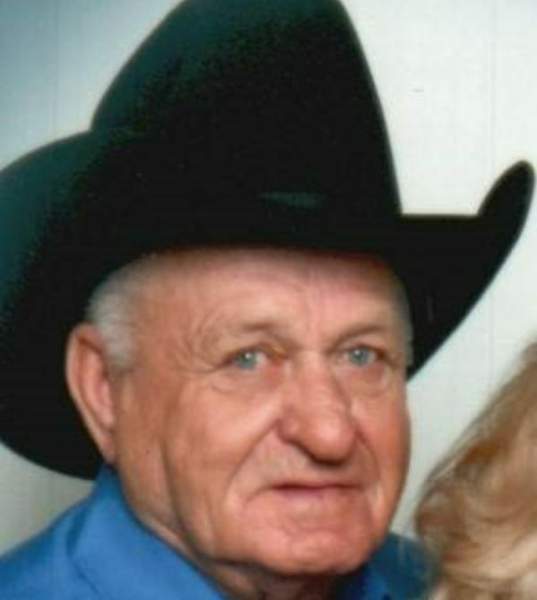 Grant H. Black was the kind of man that always tried to do what he thought was right and always put one hundred percent of himself into whatever he was doing. He lived most of his life as a true cowboy, raising a lot of racehorses and a couple of jockeys along the way. He spent many years as a tinner working all over the country and built almost every K-mart west of Missouri. Grant had many hobbies over the years, ranging from raising champion pheasants, building model wagons, and sewing leather shirts in his spare time.

Starting with 10 acres of sage brush, Grant founded the Blackheart Ranch, creating the atmosphere of an old west town, where he enjoyed time spent with family and friends. Grant also enjoyed showing others many of the same trails that his father had traveled working for the BLM and herding cattle. Those trails ranged all over the Utah territory from the red rock views of Monument Valley, to the La Plata mountains, and finally the dusty trails of the west desert. His impeccable sense of direction and countless stories always turned every trip into a unique view of the past. These trips added up over the years, with some consisting of over two hundred miles a day, hot radishes, and just a few circus peanuts…

Grant always took an opportunity to teach those around him about where they were or what they were seeing, the name of the mountain they were on or what kind of barbed wire they had found.

To send flowers to the family in memory of Grant Howard Black , please visit our flower store.