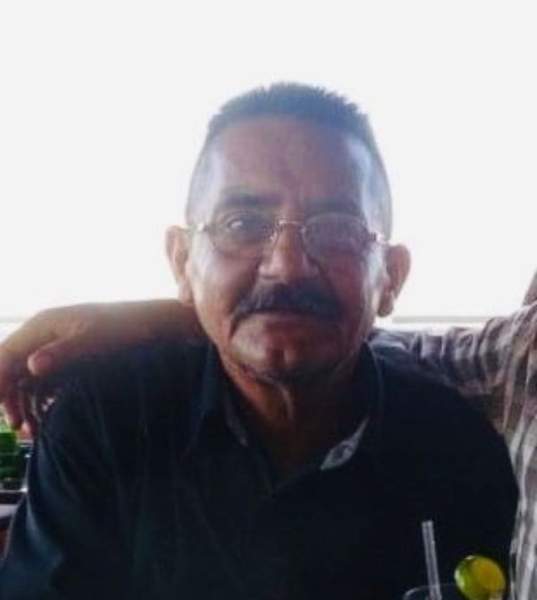 
Guillermo was born to Alicia Najar & Guillermo Bernabe on an evening of September 17th in Zapopan, Jalisco Mexico. He attended Jefferson High school.

Naturally, Guillermo was the favorite son, brother, cousin, uncle, and friend. Above all, his charismatic attitude got him out of everything.

Guillermo was a fun-loving father, and although he had his partying ways, he left behind some of the greatest lessons we carry with us daily. Guillermo never failed to teach his nephews and children that nothing in life can be taken too seriously. Guillermo loved to travel and see as much of the world as he could and so he did... One of his favorite things to do was soak in the natural hot springs in Michoacán. He also enjoyed a good time in Tequila Jalisco where he had quite an adventurous time. Everywhere Guillermo went he made several friends and always impacted people with his words which will carry on for generations to come.

He is preceded in death by: His parents Guillermo and Alicia his siblings: Martha, Hector, Horacio and Alma.

To order memorial trees or send flowers to the family in memory of Guillermo Bernabe Najar, please visit our flower store.