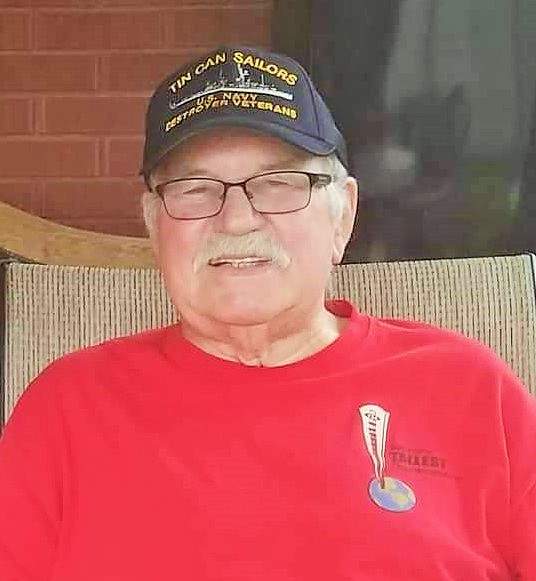 Hans Herbert Maass passed peacefully at home, surrounded by his loving wife Janet and his family. Hans had many health struggles for the last three years; he fought a good fight.

He was born January 29, 1938 in Flensburg, Germany to Ingeborg Friedrichsen and Hans Heinrich Maass. Hans spent his early years running in the streets of Flensburg and in his Opa’s fields. He grew up in World War II Germany and saw many things he wasn’t always willing or able to talk about. He lost his father Hans Heinrich in the war. In March 1952, Dad sailed to America with his mother, stepfather Chris and his siblings on the Italia. They landed in New York and rode a train across the United States. He had many stories about that trip – eating an orange for the first time, seeing a person with a suntan, trying to figure out American money.

The family settled in Northern California and started their new life. Dad went to work and school. He realized how much he didn’t like working on a chicken farm, learned English and graduated from Petaluma High in 1956. He proudly served in the US Navy on a destroyer, had a few more adventures and spent a lot of time with his siblings and other family, that also settled in California. One day, dressed all in black, he went into the Wigwam, a local favorite for lunch and his life changed! He met our mother Janet Garfield. They were married July 11, 1963 in Ogden and had 57 years and four daughters together.

Dad and mom lived briefly in Cotati, CA but in the end, dad brought mom back to her home in Ogden, Utah and they spent almost all of their years together there. Each of us has good memories of Dad- his walking across a parking lot to help a stranded stranger, going grocery shopping with him and getting all the good stuff, eating ice cream a lot, fishing, family road trips to Cotati each year, his “kayaking“ adventure and many, many more. He loved our mom and us girls and our families fiercely. He also loved ice cream, John Wayne, classic cars, maps and history, especially history of the old west. He worked as a mechanic (and later service manager) at many shops, including Clarence Knight, Olsen Chevrolet, and Peterson Marine. He also sometimes tended bar at the family restaurant-the Troc. After retiring, dad had his favorite job- a school bus driver for Weber County Schools. He loved driving bus and was always thrilled when kids from his routes would run over and say hello while he was out and about. Dad was a pineapple-sometimes a bit prickly on the outside but sweet on the inside. He was always willing to help those in need, especially his family.

Hans is survived by his loving and devoted wife, Janet, their four daughters and their families, Kim Noorlander, Teresa Maass, Steph and Kraig VanCleave and Shannon and Gaylen Pickett, his grandchildren and great grandsons- Nicki, Cody, Kenzie, Patrick, Taty, Millie, Robert, Abby, Kolby, Wyatt, Brenna, Austin and Dax. He is also survived by his siblings Christel Wilson, Norwalk, CA, Inga Constantini, Rohnert Park, CA, and Jens Carstensen, Petaluma, CA. He was preceded in death by his brother and buddy Eric Maass, his brother-in-law Burton Wilson and Edgar Constantini. His parents, in-laws and many friends also preceded in death and we imagine quite the reunion in Heaven.

To order memorial trees or send flowers to the family in memory of Hans Herbert Maass, please visit our flower store.