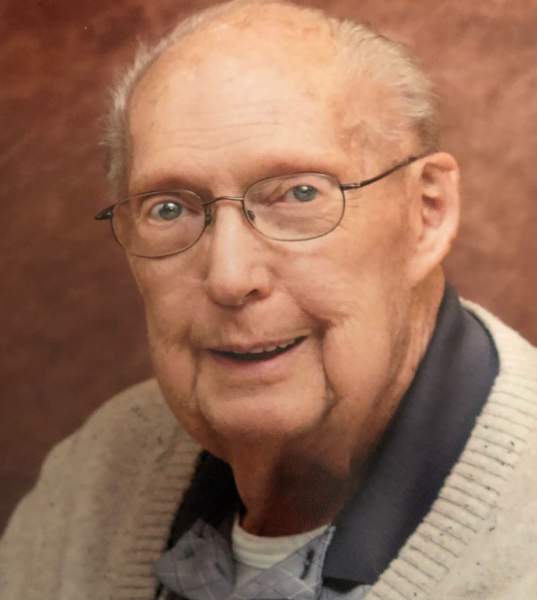 Hal graduated from Ogden High in 1943 and later attended Weber College for two years. He married Verna Brown on April 27, 1962, in the Logan LDS Temple.

He was drafted into the United Sates Coast Guard right after high school graduation and served from June 1943 to February 1946. He worked at Hill Air Force Base beginning in 1966 and retired in March of 1990.

He was an active member of the Church of Jesus Christ of Latter-day Saints where he held various callings that made lasting impression on many people. He was a friend and example to everyone he came in contact with.

He is preceded in death by his parents, wife, sisters-in-law, and brother-in-law.

To order memorial trees or send flowers to the family in memory of Harold (Hal) Fronberg, please visit our flower store.