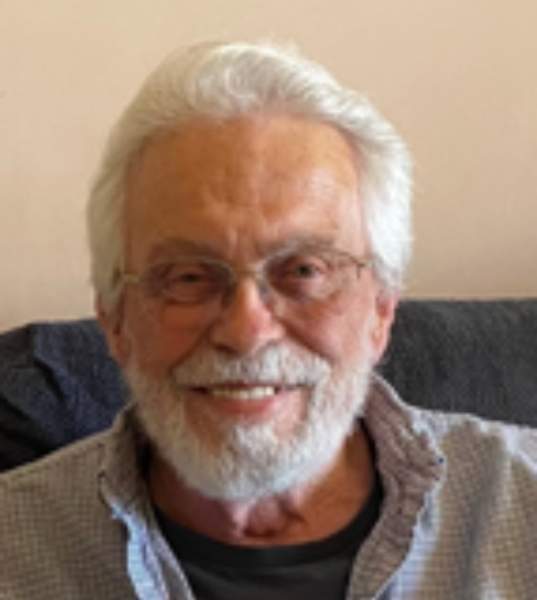 Harry Thomas Webster, 81, passed away on August 10, 2021, due to heart complications. Harry was born on April 24, 1940, to Thomas J. and Leona Sandman Webster in Sacramento California. Harry graduated from Ogden High School and attended Weber State University. He married Sharon Johnson Webster on June 15, 1962. Harry and Sharon had three children together, Chris, Kelley, and Kami Webster. His children gave him three granddaughters and one grandson.

Harry was an Engineer, he worked for Hercules Powder, Sperry Univac, and retired at quite a young age from Unisys in 1992. He worked on many different projects throughout his career and around the world. Harry had been a licensed pilot and owned his own airplane. He was a member of the Northern Utah Radio Controlled Aircraft Club. His passion was building and flying radio-controlled airplanes and he was the first radio-controlled pilot in Utah to be certified to qualify other pilots in flying turbine engine RC planes.
Harry was a wonderful husband, father, grandfather, neighbor, and friend to many. His smile always lit up the room and people loved hearing his stories about life and his many experiences. Harry loved Sharon deeply and stood by her side as a loving and compassionate husband as she battled illness for many years before her passing. Harry loved his kids and grandchildren and used to love going to watch his granddaughter, Bailey, play soccer for Weber State University. Harry loved working in his yard and taking care of his home in Ogden. Harry was proud of his life, family, and many accomplishments, always.
Harry is survived by his two sons Kelley and Chris Webster. Along with grandchildren Charly Eames, Bailey (Skyler) Gallegos, Kyle Webster, and Cherish Webster, and four great-grandchildren. Harry is preceded in death by, wife Sharon Webster, daughter Kami Eames, brother Thomas J. Webster and parents Thomas and Leona Webster.
Our hearts know that he now rests in beautiful peace with the family he/we have lost to heaven. Harry will be missed dearly by many.

To order memorial trees or send flowers to the family in memory of Harry Thomas Webster, please visit our flower store.