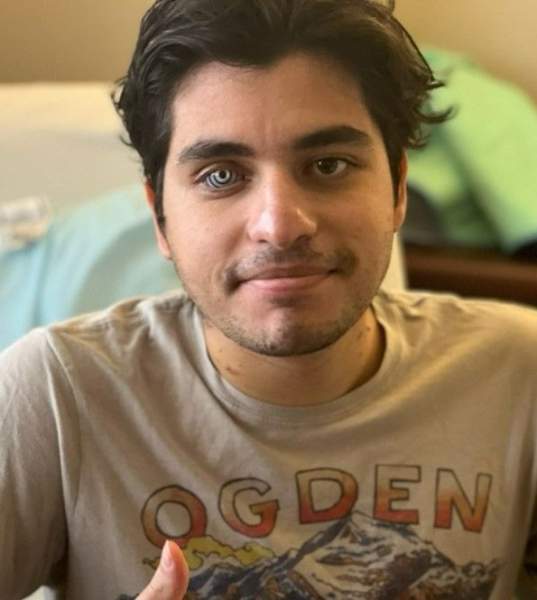 Jackson Charles Byck age 23 passed away after a long and courageous battle with cancer on August 7, 2022. Jackson was born on December 20, 1998, in Manhattan, NY to Dann Conrad Byck, III of Louisville Kentucky, and Deanna Lee Schawelson Byck, of Brookville, NY.

After Jackson graduated from Rowland Hall High School in Salt Lake City Utah he went on to study business and digital marketing at the Leeds School of Business at the University of Colorado in Boulder, where he received awards of excellence for his outstanding work. He loved the outdoors including skiing and mountain biking. He was an avid gamer and was internationally ranked in Rocket League and Super Smash Bros.

Throughout this battle, Jackson has expressed his love and gratitude to his family, friends, Doctors, and caregivers who helped him through the process.

Jackson is survived by his parents, Deanna and Dann Byck, brother, Max Byck, Grandparents, Marlene and David Grissom, aunts and uncles Amy Byck – Blair and Earl Blair, Peter and Chrisna Byck, Rick and Tina Schawelson and Jeff and Ellen Schawelson as well as many cousins.

In lieu of flowers, please consider a donation to the Jackson Byck Scholarship. It was Jackson's wish that other young people who have battled cancer would have the opportunity to attend college or university who financially might not otherwise

be able to do so. give.classy.org/JACKSON-BYCK

A memorial celebration of Jackson will be held on: Saturday, September 17, 2022

To learn more about Jackson, please go to www.jacksonbyck.com

To send flowers to the family in memory of Jackson Charles Byck , please visit our flower store.