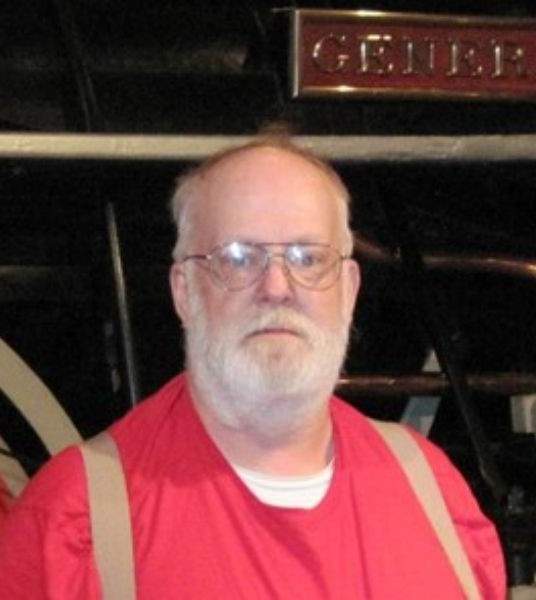 Jim, age 63, passed away Wednesday at the Heritage Park Nursing Home in Roy, Utah from cancer.  James was born in Carle Place, Long Island, New York to Virginia (Ginny) Omega Walton and Leonard (Lenny) Larue Auchenbaugh Jr.. He is a member of the Church of Jesus Christ of Latter-Day Saints.

James/Jim was a Veteran of the United States Military serving in the Air Force for 8 years which included service in Okinawa Japan. After his military service he was a truck driver for England Trucking Company. After ending that job he found his way to Utah. He has a special interest in trains, collecting many models and enjoyed putting them together. He belonged to many different model clubs throughout his life. He also enjoyed planes and art work, he could always be found making or drawing many different types of pictures. As a young boy he lived in New York and Pennsylvania.

Interment will be at Walton Cemetery, Cass County, Texas, next to his mother, Virginia.

To order memorial trees or send flowers to the family in memory of James Leonard Auchenbaugh, please visit our flower store.