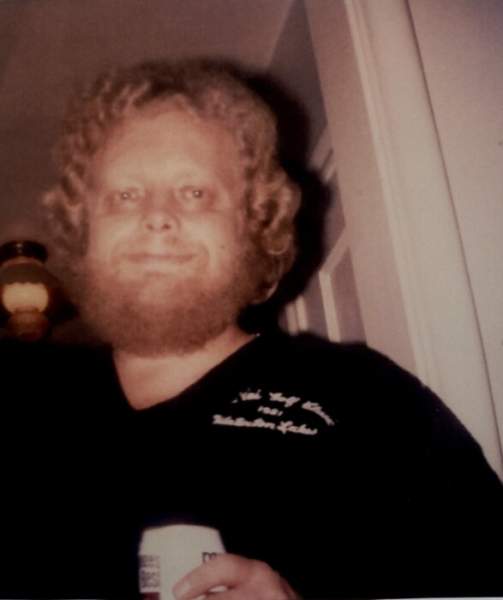 Marlin was born on January 28, 1950, to Opal Virginia Booth and Willis Marlin Brach in Price, Utah.

He married Crystal Branch. Marlin was a loving and kind father, husband, brother, uncle, and son.

He prided himself on being an honest man. He loved motorcycles in his younger days.

Marlin served in Vietnam right out of high school and came home to become quite the hippie.

This man was a die-hard Denver Broncos fan.  He spent every moment he could be the most amazing fisherman. He also was the best Ice Cream man of all the land. In his retirement, he found his love for video games. His strength was unmatched, one of the many traits he taught his family that loves and admires him so. He is such a hard-working man that always put his children first.

He will be dearly missed, never forgotten, and forever loved.

He is preceded in death by his mother and father, his wife, nieces and a nephew, brother-in-law, and his dogs and many friends.

836 36th Street, Ogden, Utah. Friends may visit with the family one hour prior to service.

To order memorial trees or send flowers to the family in memory of James Marlin Branch, please visit our flower store.