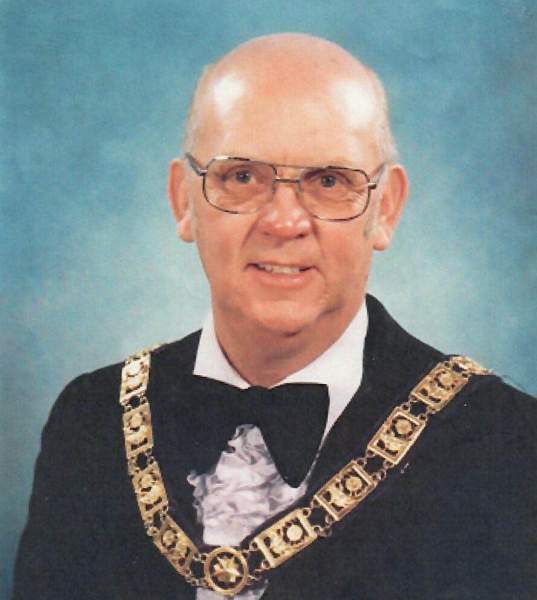 He was born on October 2, 1925. He is the third son of Charles F and Lou Oma Harmon of Shawnee, Oklahoma.

He was educated in Shawnee public schools and later attended the University of Oklahoma. He studied engineering.

He joined the US Army on December 7, 1943. He served in the European Theater of Operations and was in three major battles with the 22nd Infantry Regiment, 4th Division, Normandy, France, and the Rhineland. He also was a Korean veteran serving 1950-1951. During his service, he earned four Bronze Stars.

To order memorial trees or send flowers to the family in memory of James Carson Harmon, please visit our flower store.