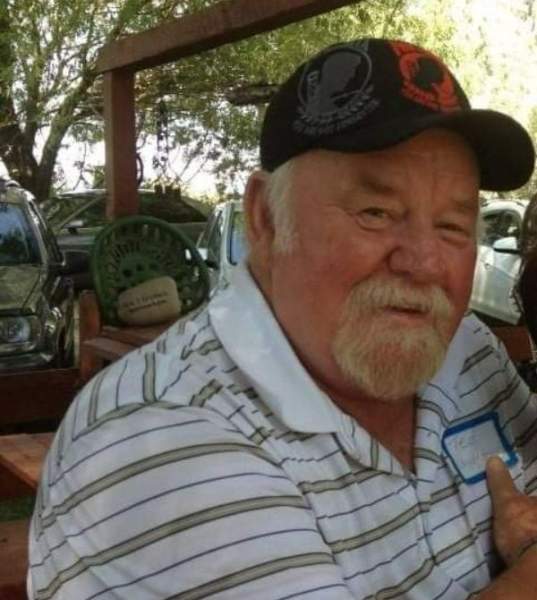 Passed away suddenly on December 17, 2021.
He was born May 29th, 1951 to Lloyd and Beverly Hansen Moffat in Gooding Idaho. He married Ruth Horrocks and later divorced.
Ted grew up in a military family and traveled a lot over his young life and finally settled in Layton, Utah where he attended Layton High School where he played football and baseball.
Ted enlisted in the Army in 1969 and served tours of duty in Vietnam and Germany. After his enlistment ended, Ted returned home and was soon hired at Hill AFB and at Tooele Dugway Proving Grounds doing various jobs.
Later he went to worked for Butters Construction driving trucks until his retirement.
Ted loved to hunt and fish, and this was a great joy to his life. He was an awesome cook with many requests for some of his famous dishes.
Ted was proud of his veteran status and was involved in various veteran organizations. He loved spending time with family and friends and we the family enjoyed Ted immensely for bringing such love and joy to our lives.
For nothing loved is ever lost and he was loved so much. Love you all the days of our lives.
Ted is survived by his three daughters, Kris Hampshire of Ogden, Jennifer (Russell) Jensen of Kaysville, Bobbi (Jim Norager) of Layton. Three brothers and one sister, Riley Moffat of Hawaii, Kenneth (Sondra) Moffat of Ogden, Charlie (Linda) Moffat of Ogden, and Kathy (Larry) Young of Ogden. Ten grandchildren and twenty-seven great grandchildren.
He was proceeded in death by his parents Lloyd and Beverly Moffat, sister-in-law Connie Moffat, Nephew Jeremy Young and two great grandchildren.

To order memorial trees or send flowers to the family in memory of James Moffat, please visit our flower store.