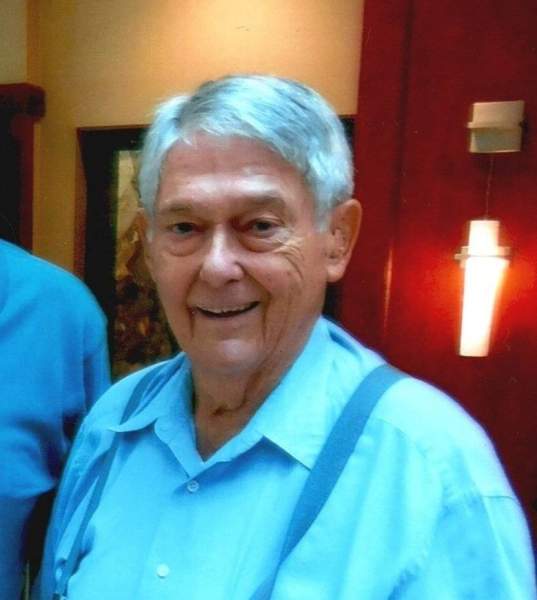 James Odell Pitts passed away on September 16, 2021. He was born on June 8, 1937, to Odell and Nannie Pitts in Morganton, North Carolina.

James was raised by his grandmother Lily Pitts in Glen Alpine, North Carolina until the age of 16, when he went to live with his mother and stepfather Nannie and Charles Steffen in Mifflintown, Pennsylvania. This is where he graduated from Juniata Joint High School in Mifflintown in 1956.

After leaving the military he secured employment in Engineering. He worked for such companies as Philco, Ford Aerospace, Lorrell and Honeywell. He traveled all over the world building and repairing tracking antennas. He loved his job.

He retired at the age of 69 and moved with his wife to Ogden, Utah. There they got to see his grandchild grow up and great-grandchildren come into the family.

He is preceded in death by his father Odell, and his mother Nannie, and sister Nancy.

Per the request of the family services will be held at a later date.

To order memorial trees or send flowers to the family in memory of James Odell Pitts , please visit our flower store.