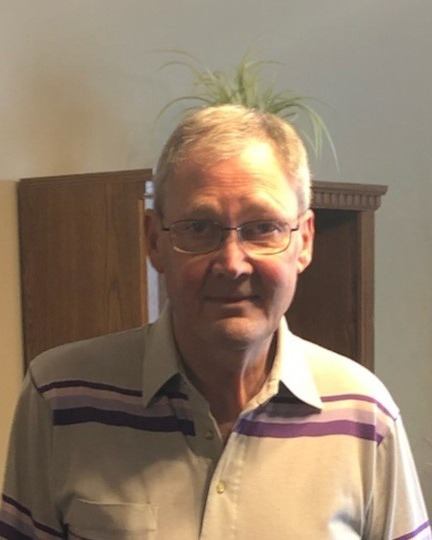 James was born on April 6, 1953, in Lakeland Florida to William Ross and Patricia Eloise Sutton.

After joining the United States Air Force in 1972, James worked as an Inventory Management Supervisor at Hill Air Force Base for twelve years. He received an honorable discharge in 1984.

James enjoyed playing the guitar and studying the Bible. He and his wife liked to go prospecting and traveling in their motor home. In his younger years he loved riding his motorcycle. In his later years he developed a flair for decorating his home and was quite good at it.

Anyone who knew James envied his organization skills. He had a quick wit and fun sense of humor.

James loved his Lord and Savior, Jesus Christ. His faith was strong, and he has now gone on to receive his reward.

James is survived by his brother, Malcolm (Allena) Sutton, sister, Deborah (John) Wilson, and niece Sherry (Demitrius) Nelson as well as many other nieces and nephews.

He was preceded in death by his father, mother, and wife.

The family would like to extend special thanks to the staff at Fairfield Village of Layton, CNS, Hospice, and two very loving caregivers, Corey and Megan. You each held a special place in his heart.

Graveside services will be held on Wednesday, October 26th at 1:00 pm at Camp Williams Veterans Cemetery with full military honors.

To send flowers to the family in memory of James Edward Sutton, please visit our flower store.