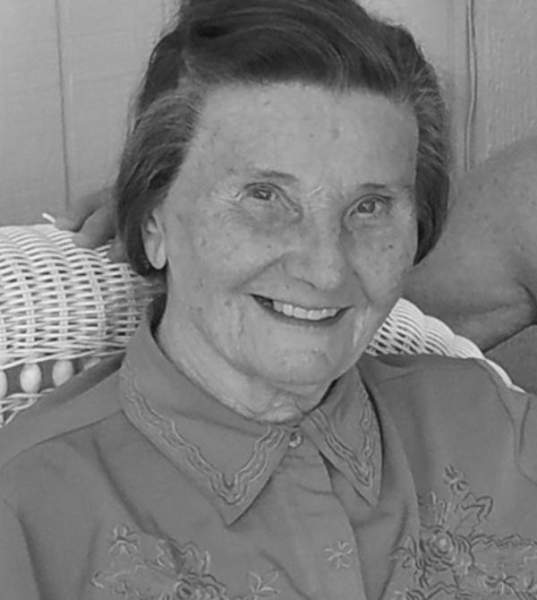 Janny was born and raised in Groningen, Netherlands, on January 20, 1929, where she loved ice skating on the ponds and canals. She was one of four children born to Jan and Trijntje Hakkeling Postema. In addition to her parents, she was preceded in death by her husband, Gerard Remkes; her brother, Wybe Jan Postema; her sisters, Antje Smith and Hennie Bakker; her granddaughter, Chrissy Leavitt Holt; and her great granddaughter, Gabby Remkes.

In the Netherlands she worked as a telegraph operator. Later she also retired after 20 years as the manager of the Ben Lomond High School cafeteria. She was a faithful member of Saint James Catholic Church in Ogden.

A visitation will be held from 6:00-8:00 pm starting with a rosary at 6:00 pm on Sunday, December 19 at Leavitt’s Mortuary, 836 36th Street in Ogden. A funeral mass will begin at 11:00 a.m. on Monday, December 20 at Saint James Catholic Church, 495 North Harrison Blvd, Ogden, to be conducted by Father Erik Richtsteig, followed by a graveside service at Leavitts Mortuary, 836 36th St. in Ogden.

In lieu of flowers, contributions in her memory may be made to St. James Catholic Church or to St. Jude’s Childrens’ Research.

Leavitt’s Mortuary is assisting the family with arrangements and online condolences may be made by visiting: https://www.leavittsmortuary.com/obituaries.

To order memorial trees or send flowers to the family in memory of Janny Postema Remkes, please visit our flower store.