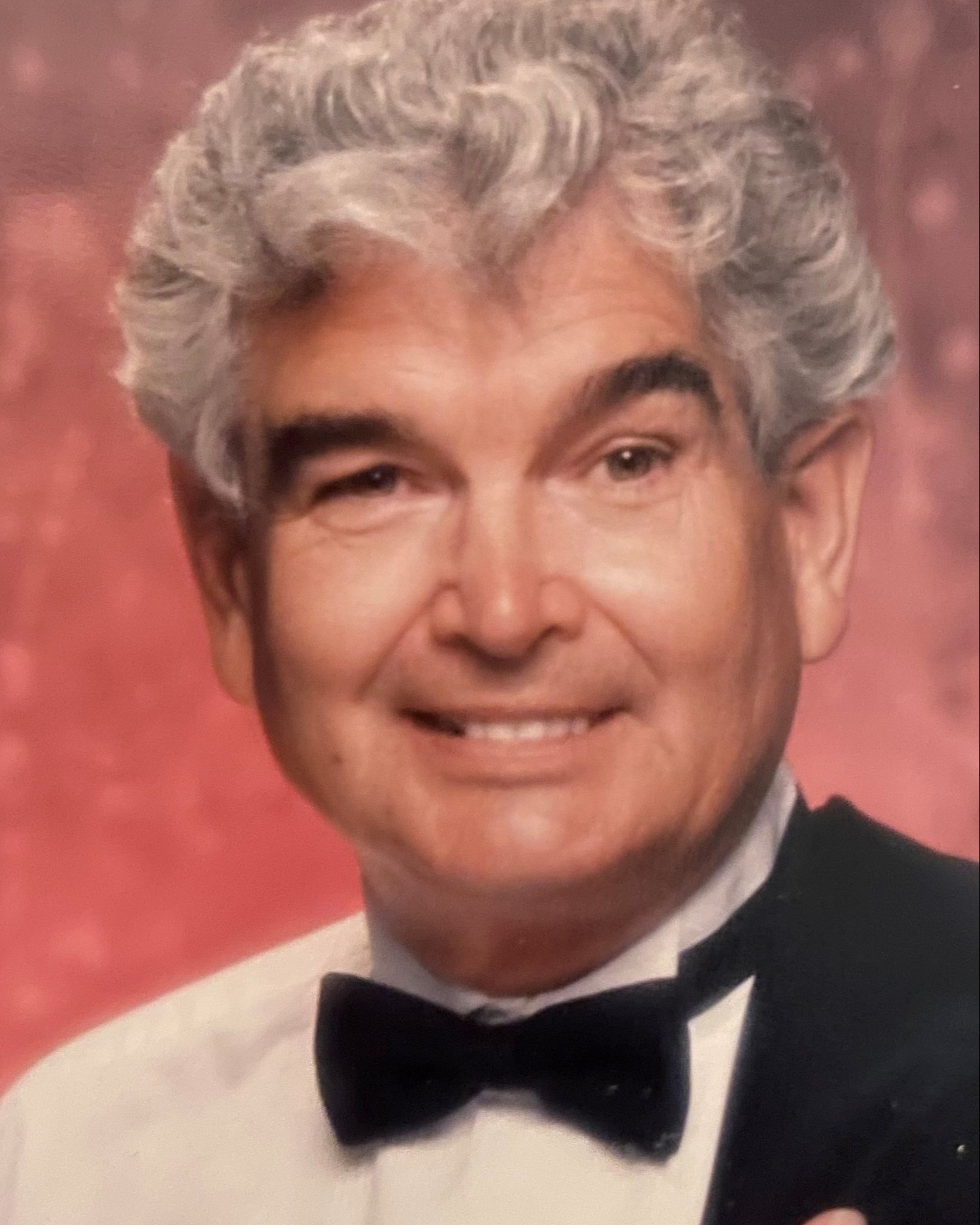 We are sad to announce the passing of our father, Jay Ramon Wilson of Roy, Utah.  Dad was born in Ogden, Utah on September 30, 1936 to Raymond Wilson and Callie Coy.  He died at the age of 86 on October 27, 2022.  Dad passed away surrounded by his loved ones.

Dad married Janet Pierce, the love of his life, in 1960 and had three children, Sandra Dee Wilson, Kevin (Sandy) Wilson and Brian (Nicole) Wilson.  They later divorced, but remained very close for the remainder of his life, even marrying another time another or two.  He married Diana Stone in 1970 and had two children, Tammy (Todd) Peek, and Annette (Jimmy Sr.) Retana and was blessed to have two boys he called his own, Paul Wilson and Terry (Kama) Wilson.  They later divorced.  He is further survived by 15 grandchildren and 15 great grandchildren who loved him very much.

He is preceded in death by his daughter Sandra Dee, his parents and siblings Bud Wilson and Opal West.  He is survived by his remaining children and sister Sharon Chivers.

Condolences may be sent to the family at:   www.leavittsmortuary.com

To order memorial trees or send flowers to the family in memory of Jay Ramon Wilson, please visit our flower store.