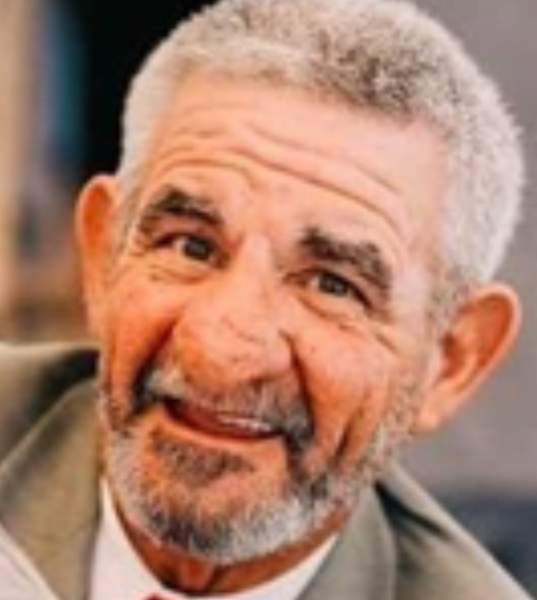 Jeffrey Squire Stiver passed away on December 9, 2021, surrounded by his family after a short, but courageous battle with cancer. He was born on June 17, 1950 to Dallas Fred Stiver and Anna Mae (Squire) Stiver in St. Louis, Mo. He grew up in St. Louis until the family was transferred to Brigham City, Utah in 1963. He attended Box Elder Jr. and Sr. high schools, graduating in 1968.

Jeff was preceded in death by his parents; and good friends, CA Hall and Robert Lichtenstein.

Jeff had a strong desire to serve his country and community. He joined the United States Marine Corps in 1968 where he received an Honorable Discharge. He then joined the Brigham City Police Department in 1973 rising to the rank of sergeant. After police work, he worked for Autoliv then Whitaker Construction, retiring in November. He attended Utah State University and graduated from Weber State University in 1980 with a Bachelor's degree in Police Science.

Jeff loved horses and was involved with Golden Spike Cutter Racing Association where he served as a judge for many years. He loved spending time with family, camping, golfing, traveling, playing softball, blackjack, video poker, and watching his St. Louis Cardinals baseball as well as eating White Castle hamburgers.

In lieu of flowers, donations to the Shriners Hospital in Salt Lake City would be appreciated.

To order memorial trees or send flowers to the family in memory of Jeffrey Squire Stiver, please visit our flower store.