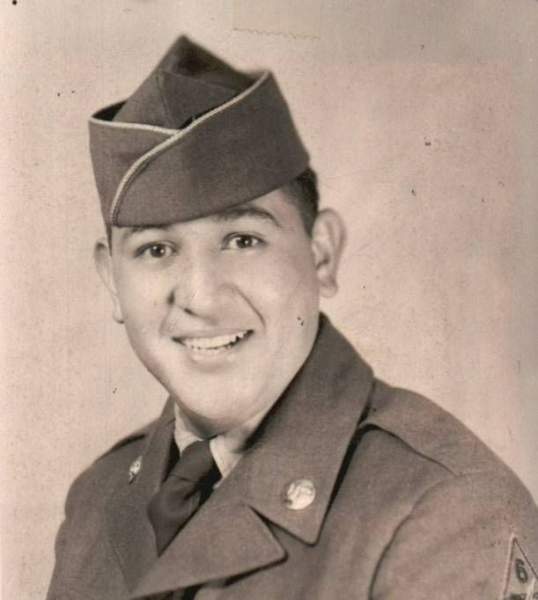 Jerry was born on September 30th, 1934 to Saul and Juana Orosco in Ogden Utah.

After Jerry graduated, he joined the US Army and was employed at H.A.F.B. with 26 years of service.

Jerry also owned and operated several bars in the Ogden area with the last being known as “The Den”. Jerry was an avid bowler and golfer with the Chicano Association.

On May 29th, 1977, Jerry married Anita M. Sanchez in Elko NV. Together they had one daughter, Lena Orosco.

Jerry retired in 1995 and spent his time golfing, bowling and attending BBQs with his family. Family was everything to him.

Jerry is preceded in death by his parents, wife Anita, his sisters Amelia “Molly” Briseno and Rachel Silva, his brothers Louis, Joe, and Tony Orosco, his sons Ralph and Andy Gutierrez, grandson Julio and granddaughter Letitia.

Family would like to thank Applegate Hospice, his nurse Shawny and “Wonder Women” Natalie for all the care and support they provided.

To order memorial trees or send flowers to the family in memory of Jeronimo L. Orosco, please visit our flower store.