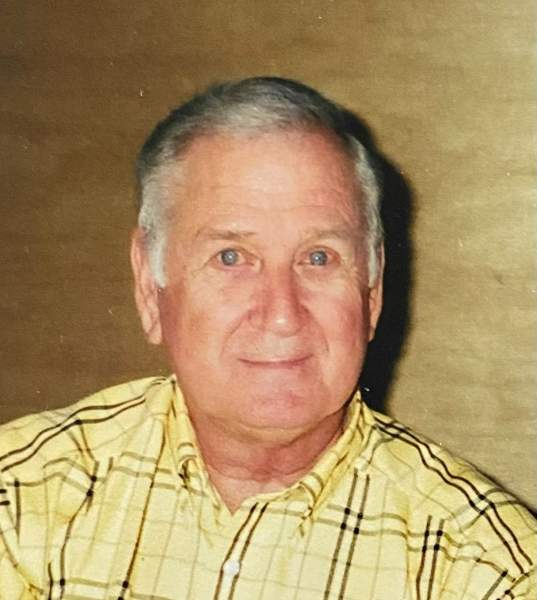 Jim married Bonnie Mae Black on November 15, 1958, and they were later sealed in the Mesa, Arizona Temple on December 16, 1968. Together, they raised two children, Pixie “Billye” and Ed.  They now have a posterity of eight grandchildren and fourteen great grandchildren.

Jim grew up in a religious home, being a Seventh Day Adventist.  He was later baptized a member of the Church of Jesus Christ of Latter Day Saints in January of 1959.  He told his family that he became truly converted to the gospel of Jesus Christ on July 4, 1967 on the beaches of Vietnam. It was the chaos of war and the lifestyle of the military that made him realize how much he wanted an eternal family. Little did he know that his wife, Bonnie was fasting and praying for the exact same thing on that very day.  From that point on, he dedicated every aspect of his life to being a true follower of Jesus Christ.  Jim enjoyed serving the church in various callings, including being the Ward Mission Leader, Scout Leader, Young Men’s President, High Councilman, Bishop, First and Second Counselor in the Bishopric, and Executive Secretary.

Jim was a very patriotic man and served his country in two different branches of the military.  He served in the U.S. Navy from 1953-1956, in the Air Force from 1957-1976, and was in the Vietnam War from 1967-1968.  After his retirement from the Air Force as a Drill Sargent, he and his family moved to Utah where he was a Senior Claims Adjuster for Allstate and then on their Catastrophe Team as an analyst bringing relief to those who survived, hurricanes, floods and earthquakes.

Jimmy and Bonnie loved to travel with friends. Some of their favorite places were Branson, Alaska, New Orleans, Southern Utah, Yellowstone, Mesa Verda, Hawaii, Nauvoo and so many other wonderful places.  But most of all they loved going home to Mississippi and Alabama to spend time with their many family members.

Jim and Bonnie also served a mission together the Independence Missouri Visitor’s Center.  He always said that this one of the more sacred events in their life together. They were assigned the care and welfare of the Sister Missionaries.  They loved taking care of them.

The family wishes to thank Elevation Hospice, especially Jacoy Klema, RN and Cindy Flint, CNA who took such loving care of Jim in his final months.

Military Honors will be held at Leavitt’s Aultorest Memorial Park directly after the Services.

To send flowers to the family in memory of Jimmy Allan Swanson, please visit our flower store.