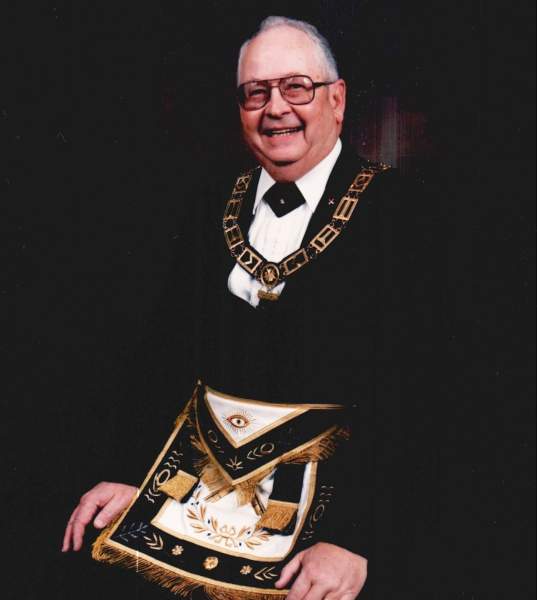 He was preceded in death by his parents, brothers, James and Glenn Elwell.

Cremation under the direction of Leavitt’s Mortuary. Burial will be at Fairview Cemetery in Montezuma, Kansas at a later date.

To order memorial trees or send flowers to the family in memory of John L. Elwell Jr. , please visit our flower store.