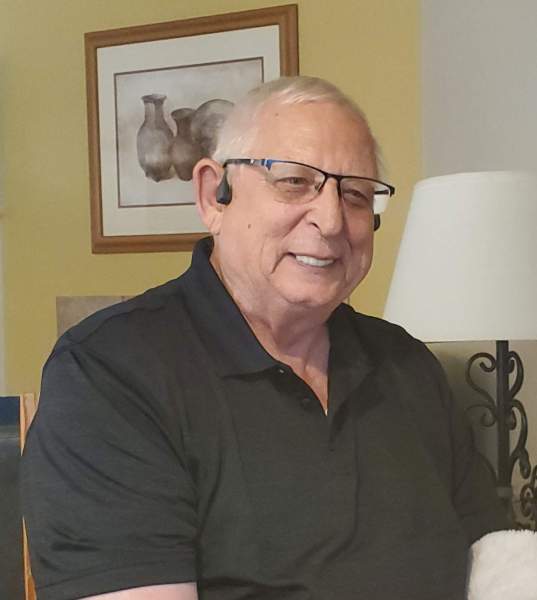 April 26, 1948 – Husband, father, grandfather, brother passed away on October 18, 2021, after an extended struggle with Alzheimer’s. He graduated from Hillcrest High School in 1966. Served an LDS mission to Christchurch, New Zealand. He married Kathryn Smith, his sweetheart, Feb. 19, 1971, and they were later sealed in the Ogden Temple on Mar 4, 1989. He served in the Utah National Guard for 12 years as a radio operator and made the rank of Staff Sergeant as a member of the 19th Special Forces, Airborne division.

He worked construction for several years before joining Hercules/Alliant Technical Systems. He became a programmer analyst teaching himself to program and enjoyed a successful 30-year career. He graduated with a bachelor’s degree from the University of Phoenix in Information Technology.
He was a faithful member of the Church of Jesus Christ of Latter-Day Saints and served in various callings.
He loved the outdoors, hunting, fishing, and woodworking. Friends even knew him as “Wood Butcher”.
He is proceeded in death by his parents John F. and Katherine McOmie McKnight, his brother Maynard, and his sister Nadeen.
He is survived by his wife and children: Robert, Joseph (Jenny), Cody (Amanda). Grandchildren - Elder Ryker McKnight, serving in Ukraine, and Korbyn.
We would like to thank Intermountain Hospice for the wonderful care they gave John through the last year: Laura, Sunny, Ed, Shawna and Monique. Also, three nurses who gave loving care in his last few days Julie, Renee and Seinna. As well as two very kind volunteers Richard and Preston. A thank you to the Daybreak Daycare staff who gave such great care to John every Thursday.
Due to Covid concerns a private graveside will be held for close family and friends at Leavitt’s Mortuary & Aultorest Memorial Park on Oct 21, 2021 at 11:00 a.m.
In lieu of flowers, please donate to the Alzheimer’s Association in his name.

To order memorial trees or send flowers to the family in memory of John Joseph McKnight, please visit our flower store.