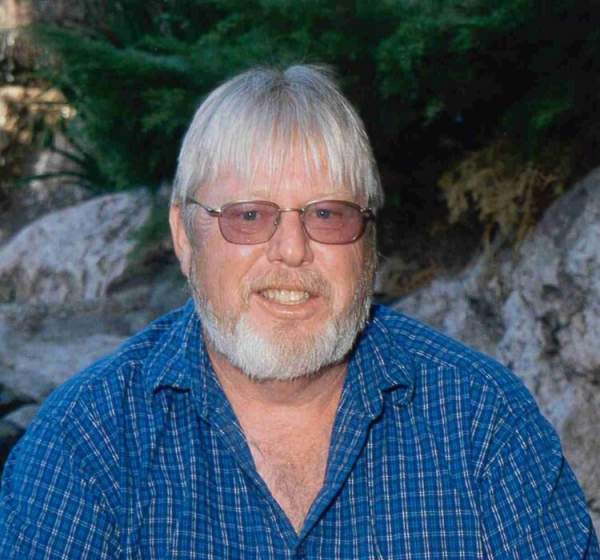 Joseph Allen Birt, 64, our loving brother, father, grandfather and great grandfather returned to his Heavenly Father on Thursday February 04, 2021 at McKay Dee Hospital. Joseph Allen Birt of Morgan was born on February 26, 1956 to Arthur Leroy and Gail Whitaker Birt. He attended Morgan High School where he played guard for the football team and wrestled. He graduated there in 1974. Known to many of his family and friends as "Bro" or "Allen," he had a quick witted sense of humor and he loved to joke and make conversation with anyone he met. He was a dedicated husband and father who worked hard to provide for his family, working various construction jobs until he found a career as a machinist, a job he enjoyed. He retired from Browning Arms. When he wasn't  working he lived his life to the fullest as an outdoorsman, creating many fond memories of four wheeling, hunting, fishing and camping with all of his family. He sadly lost the love of his life, Terre Ann Birt who preceded him in death in 1991. They were later sealed for time and all eternity on May 14, 2016. Joseph was a great patriarch who loved his children, many grandchildren and great grandchildren. He was someone they could always go to whenever they needed his guidance. His strength carried his children through many difficulties in life, including the passing of their mother. He understood the importance of instilling in his children the same important family values he learned from growing up on the family farm, to work hard, live honest and face life with determination and courage. He loved all of his family dearly and he always put their concerns before his own, despite his own battles with failing health. He was someone who would rather make you smile than worry about him and he will be remembered by many as such, someone of great character who always stood strong in his own faith, truth and integrity. Joseph took great pride in his home teaching and Temple work as a member of the LDS Church, West Porterville Ward. He's survived by all of his children, Scott Birt (Brittney), Mindy (Shane) Young, Tanya Manning (Zach), Sara (Rodney) Bryant, his siblings, Nadine Birt, Gary Birt, Elwin (Lory) Birt, Roger Birt, Tom (Shauna) Birt, Lucinda Birt, ten grandchildren, three great grandchildren and many cousins, nieces and nephews. He is preceded in death by his wife, Terre Ann Birt, his parents, one sister, Judy Orgill and one brother, Donald Birt. Viewing services will be held from 6:00  - 8:00 P.M. on Friday, February 12, 2021 at the West Porterville LDS Church, 2700 So. Morgan Valley Dr. Morgan, UT 84050 Funeral Services will be held Saturday, February 13, 2021 at 2:00 P.M. at Leavitt's Mortuary, 836 36th St. Ogden, UT 84403. Interment at Leavitt’s Aultorest Memorial Park. Facial masks are mandatory as well as social distancing requirements for viewing and services. Condolences may be left for the family at www.leavittsmortuary.com To send flowers to Joseph's family, please visit our floral store.
To order memorial trees or send flowers to the family in memory of Joseph Birt, please visit our flower store.