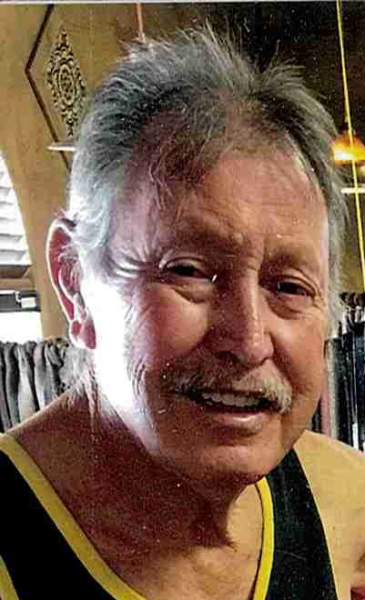 Joe was born on November 3, 1944, to Nasario Boney and Emma Padilla Boney in Mora, New Mexico.

He had a short-lived young marriage to Paula Adam where he went on to serve in the U.S. Army and was stationed in Korea from 1963 – 1965. He then married Janet Williamson in 1971 and later divorced in 1985.

Joe worked for a carpentry business called Western Mill and Fixtures where he went on to become a great carpenter for many years. He then ended his career working at Hill Air Force Base.

He enjoyed the outdoors, fishing, hunting, camping, boating, and traveling. His biggest passion was bowling.

He loved his family very much.

Joe was a big Steelers fan, loved his country, Mexican food, music, dancing, and hanging with family! I can’t forget his 1948 Ford Pickup.

Joe was a member of the St. Joseph’s Catholic Church.

To order memorial trees or send flowers to the family in memory of Joseph Floyd Boney, please visit our flower store.