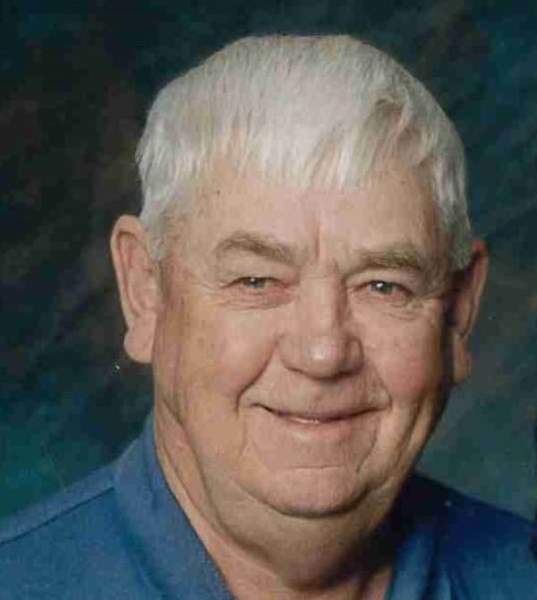 Joe joined the Air Force in 1945. He entered the field of electronics and spent the next seven years traveling the globe installing navigational aids for the growing aviation industry. After his tour in the Air Force, he joined the CCA which later became the FAA as an electronics technician where he served in various positions and retired off the Francis Peak long-range radar site in 1984.

Dad never had anything bad to say about anyone and he liked everyone he met. Dad worked tirelessly teaching and working his children to be hard-working adults.

He loved gardening; his specialty was growing tomatoes. He helped our friends and neighbors with any task, and I do mean any task. His knowledge was only exceeded by his common sense.

Dad had a love for aviation, he earned his private pilot license in the mid 1950’s and flew until he was eighty-two years old. Over the years dad owned several aircraft but his favorite was his “International Orange Screaming Eagle” or his 1947 Luscombe. An old, refurbished tail-dragged which dad would fly almost every morning. He loved slow flying and taking advantage of the air currents and thermals. Mornings were also spent at the Ogden Airport for coffee with friends known as the “Airport Bums”.

He is preceded in death by Wife Jeanne, son Richard, grandson Joseph, great- granddaughter Victoria, his parents, one brother and two sisters.

Per Dad’s request no services were held.

To order memorial trees or send flowers to the family in memory of Joseph L. Harris , please visit our flower store.