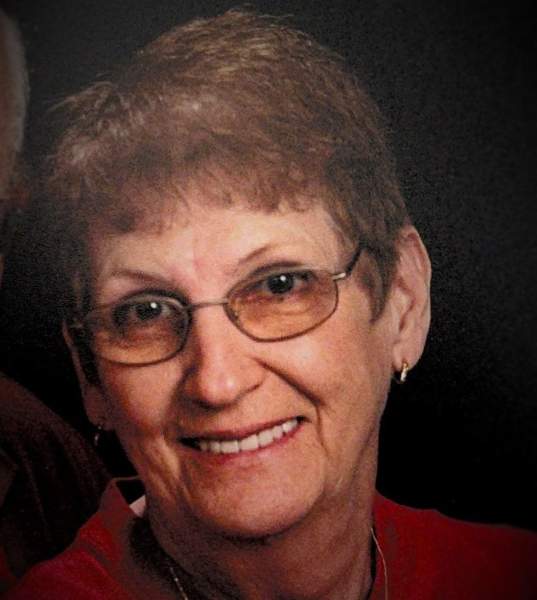 Joyce Ann Udy of Washington Terrace passed peacefully on Friday, April 16th 2021, at the age of 77. She is survived by her husband Melvyn Udy of 57 years, a daughter Annette London and husband Lance and son Mark Udy and wife Dawn. Also survived is a brother, Richard Todd. Preceded by her mother, Lilly Todd; daughters, Lyia and Kyia, a sister and several brothers.


Born December 28 in Ogden, Utah, Joyce was a graduate of Davis High. After high school, she met Melvyn on a blind date, and they were married shortly afterwards. They settled in Ogden to raise their family after the military. Family was a big part of Joyce’s foundation and was the anchor that made her family so strong. Survived by her grandchildren, Brittany, Joshua, Garrett, Jared, Danielle, and Corttany and great grandchildren, Rylan, Kevin, Nathan, Kelsen, Adrian, and Carlie.

Joyce retired from the IRSG after 30+ years and enjoyed fishing, traveling, music and taking long drives that would sometimes last for days. Her smile was the gateway to her soul and had a knack for talking to everyone and making friends. She will forever be known as “hey good looking” and “Chilly Willy”.

To order memorial trees or send flowers to the family in memory of Joyce Ann Udy , please visit our flower store.