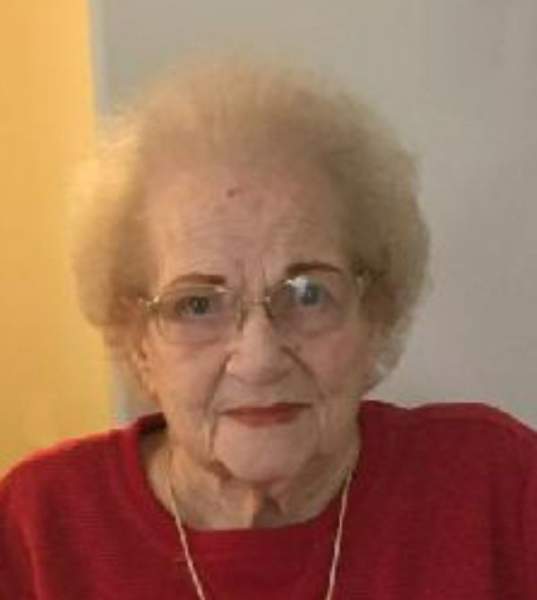 Julia Pearl Healey Dean of Bowling Green, Kentucky, passed away June 5, 2022, from a massive stroke at the age of 92 years and 9 months.

Julia was born in on September 1, 1929, to John William Healey and Josephine Strasburg in Highland, Utah.  At 6 months of age her mother became ill and she lived with her grandmother until she was about 12 years old.  When she was about 16 she lived with the Pope family.  She graduated from Provo High School in 1947.

She went on a blind date and was introduced to her future husband, Don Murray Dean, who predeceased her in 2002.  They married in 1946 in Provo, Utah.  They were the proud parents of 5 children:  Donna Marie, Dianna, Murray William, Barbara, and Bryon Jay.  Don and Julia moved to Arizona with their oldest three children.  The youngest two were born in Safford, Arizona.  They lived there for 15 years.  Then they moved to Barstow, California in 1965 until they moved to Ogden, Utah in 2002.  Later Julia moved to live with her son, Byron, in Bartlett, Alabama, before she moved to Bowling Green, Kentucky in 2011.

Julia worked in banking in Safford and Barstow and then went to work at the United States Marine Core Supply Center in Yermo, California in 1974 until she retired.  During that time she went to Barstow Community College and earned her associates degree.  She taught genealogy classes at night at the community college.  She also served as the Mojave Stake Genealogist for 11 years.  She helped many people with their genealogy as well as working on her own family history.  She loved to crochet and made many doilies. She was a beautiful seamstress and came in 2nd place in a make it with wool contest at the 1964 Arizona State Fair.  Julia was a good cook and had people compliment her on the simplest of meals.  Don and Julia Dutch oven cooked when camping and also cooked in the Dutch ovens for their ward and others.

To send flowers to the family in memory of Julia Pearl Healey Dean , please visit our flower store.