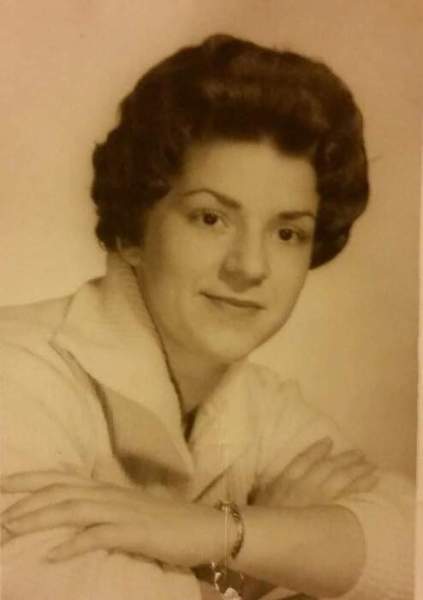 Kathy grew up in Tremonton and graduated from Bear River High School in 1961. She attended Weber College where she participated in the drama department.

She married Jess Perez in Elko, Nevada on August 17, 1966 and lived in Ogden. They moved to Clearfield in 1973 where they raised five children.

Kathy worked at Hill Air Force Base and then at the Internal Revenue Service from 1975 until her retirement in 2016.

Kathy was devoted to her family and became a strong advocate of mainstreaming children with disabilities when her youngest daughter, Allison, born with Down Syndrome, began going to school. Kathy fought tirelessly to make sure Allison had the same school experiences as her older children. That devotion to Allison’s care and well-being continued until the end of her life.

She is preceded in death by her parents and her sisters Sherry VanCamp and Marilee Petersen.

The family wishes to thank Community Nursing Services Home Health and Hospice and Kathy’s nurse, Andrea, for their care and compassion.

The family will hold a private ceremony on Friday, August 21st at Leavitt’s Mortuary. The service can be live-streamed at leavittsmortuary.com starting at 2:00 P.M. Interment at Leavitt’s Aultorest Memorial Park.

To order memorial trees or send flowers to the family in memory of Kathryn Dee Perez, please visit our flower store.