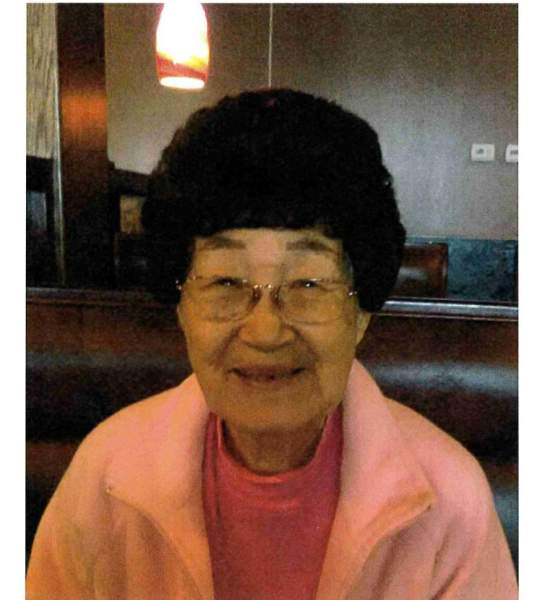 Katey McDonald was born September 7, 1928 to Ryohei Ashikawa and Tetsu Wantanabe in Shiziuoka Prefecture Japan. She graduated from college before meeting Duane Mc Donald who was serving in the U. S. Army in Japan.  They were married in Tokyo on March 4, 1963.  She worked as a typist in Japan until they moved to the United States and arrived in San Francisco.

Katey loved the United States and became a citizen February 24, 2002.  She was so proud to be an American.  When they moved to Utah Duane was serving in the Air Force .  Katey was a seamstress for a company located on 27th Street in Ogden.  Duane passed away September 10, 2001 and Katey retired  on September 13, 2001.

America was proud that Katey became a United States citizen.

She will be missed!

To order memorial trees or send flowers to the family in memory of "Katey" Katsue McDonald, please visit our flower store.