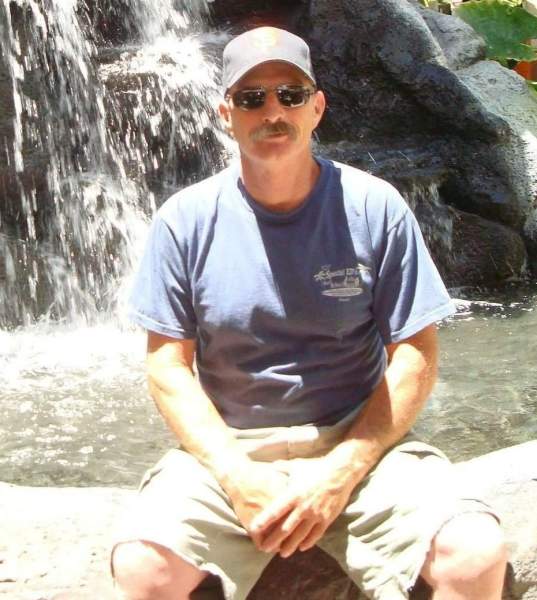 Randy was preceded in death by his father, Keith Wilford Maw; and his daughter, Lindsay Maw.

Per final wishes, there will be no services. Ultimately, his ashes will be scattered with his wife’s, In the Uintah Mountains which he loved .

In lieu of flowers, donations can be made in his name to Mayo Clinic.

To order memorial trees or send flowers to the family in memory of Randy Maw, please visit our flower store.