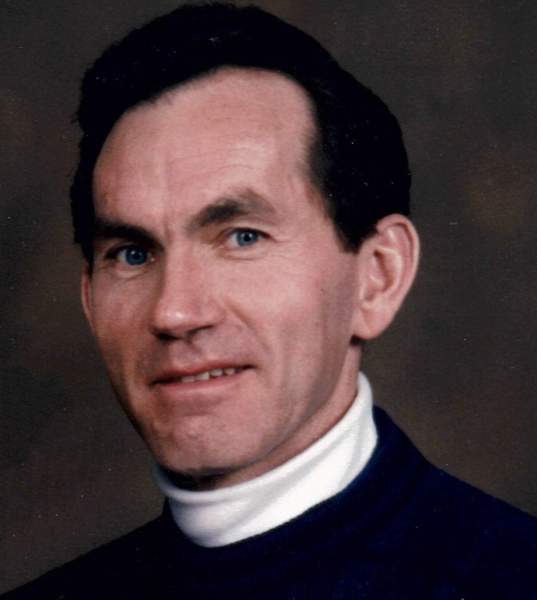 Firefighter, sportsman, & father Kenneth Robert Strebel passed away on August 15, 2021 after a valiant struggle with dementia and heart failure.

He had five grandchildren, three from Kristine, Trisha, Melissa, and Landry, two from Kenneth Jr., Jake, and Garrett

He was preceded in death by his parents, Jennings Bryan Strebel, and Millie Amelia Opheikens Strebel, three brothers, Jerry Strebel, Darrell Strebel and Jack Strebel, and one sister Janet Brockbank.

He was also preceded in death by his precious daughter
Sarah Alice Strebel.

He also leaves behind many nieces and nephews. Too many to name but loved dearly by him.

Ken worked for 30 years as a firefighter reaching the rank of Battalion Chief. He also ran his own drywall business. He was a gifted carpenter who built his own houses, as well as numerous projects for family and friends.

He was a member of the Church of Jesus Christ of Latter-Day Saints, and it was his great joy in serving many different callings.

He also spent as much time as possible in the great outdoors, hunting and fishing. He went salmon fishing in Alaska nearly every year after retiring from his firefighter position with Ogden City.

He loved Christmas and always decorated his home elaborately. He was given an award by North Ogden City for the joy his decorations brought to others. Many in the city called his house “The Christmas House”.

He will be greatly missed, and the void left by him, will never be filled.

Mask are encouraged to attend services.

To order memorial trees or send flowers to the family in memory of Kenneth Robert Strebel, please visit our flower store.