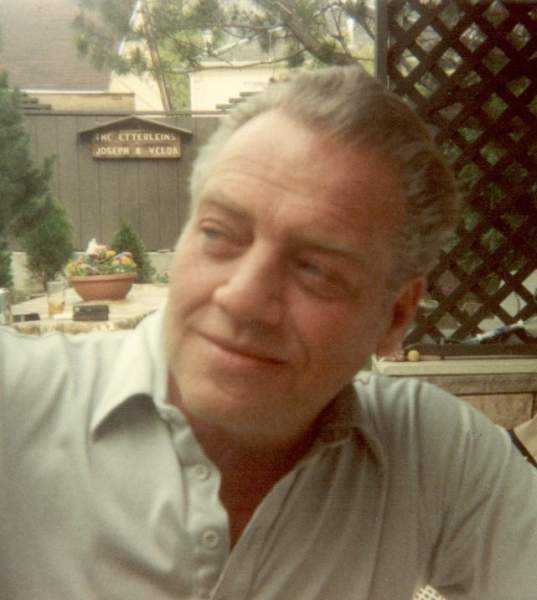 Kenneth Paul Etterlein passed away at home on October 14, 2021, surrounded by his family.

He was born on May 25, 1940, to Joseph and Velda Etterlein. He attended Ogden High School where he played football and was on the track team where he threw the shot put.

He met and married the love of his life Carol Jean Fisher in 1960.

He worked with Del Monte and then with his father and brother Francis at Empire Body Shop where he remained until Francis passed away. He was an original member of the Staggs Car Club where his truck was his pride and joy. His passion, perfection and being a master of his craft came through with every car he worked on. After the passing of his brother, he went on to paint vintage, antique and collectible show cars for Meadow Brook Restorations.

Above all his accomplishments, nothing meant more to him than his family.

He is survived by his wife Carol Jean of 61 years, son Ty (Jen) Etterlein, daughter Deborah (Mark) Copenhaver, his grandchildren Tara, Tanner (Caitlyn), Amanda, Kaleb (Brandy), and Caiden, his great-grandchildren Lucas, Jackson, Leilani, Payton, Presley and a great-grandson on the way. He is also survived by his sister Nancy (Dennis) Mildon and many nieces and nephews.

The family would like to thank all of the doctors and therapists that provided care for him throughout his life. A heartfelt special thanks to Julianne and the many people at Bristol Hospice for their amazing care and compassion. We will be forever grateful for all they have done for us.

To order memorial trees or send flowers to the family in memory of Kenneth Paul Etterlein, please visit our flower store.