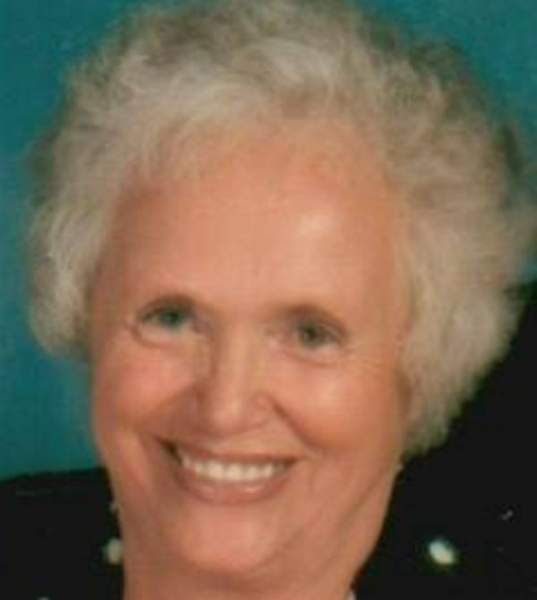 LaDon Swenson Swaner, 88, passed away on February 1, 2022, in South Ogden Utah. She was born on April 28, 1933, to Stuart and Retta Hansen Swenson in Logan, UT She attended Ogden City Schools, graduating from Ogden High School in 1951.

LaDon met her eternal companion, Gene Thomas Swaner at Stake Conference in September 1951, and they married a few short weeks later on November 7, 1951, in the Salt Lake Temple. They had five children.

LaDon served the Lord in many capacities. She was Young Women’s President, a Visiting Teacher/Supervisor, and a faithful Home Teaching companion with her husband for many years.

LaDon’s true love was Genealogy. She researched and submitted the names of many of her ancestors and did their temple work. She taught others how to do Genealogy and met with relatives as recently as last year to help complete their family history.

LaDon was a friend to all. She was the youngest member of “Every Other Thursday Girls”. They met to do crafts, exchange patterns and recipes and of course, eat. The “Club Girls” dwindled in membership as they passed. At the time of her death, there were only three members.

She worked as an office manager and secretary at Smith’s Food King, Eddy’s Bakery and other local businesses. She retired from Weber State in 1995. She made friends everywhere she worked.

At Weber State, LaDon was awarded the “Crystal Crest Friend of the Student Award”. A fitting award for her. Since retiring she stayed busy crocheting towels, washcloths, baby shawls and Afghans. While most of her “jewels” were given away, she also sold her handicrafts alongside Gene at craft shows across the valley.

LaDon loved sports. She was an avid fan of Weber State basketball, the Utah Jazz, the Denver Bronco’s and whoever else was on TV.

She was preceded in death by her sweet husband, Gene Swaner, her parents, a sister Joline (LeRoy) Bouwhuis, infant siblings Bruce and Bea, one grandson and two great-grandsons.

Special thanks to the staff at Avamere at Mountain Ridge and Inspiration Hospice for making mom happy and comfortable these past months. Special thanks to Debbie Johnson her nurse for her love and care.

To order memorial trees or send flowers to the family in memory of LaDon S. Swaner, please visit our flower store.