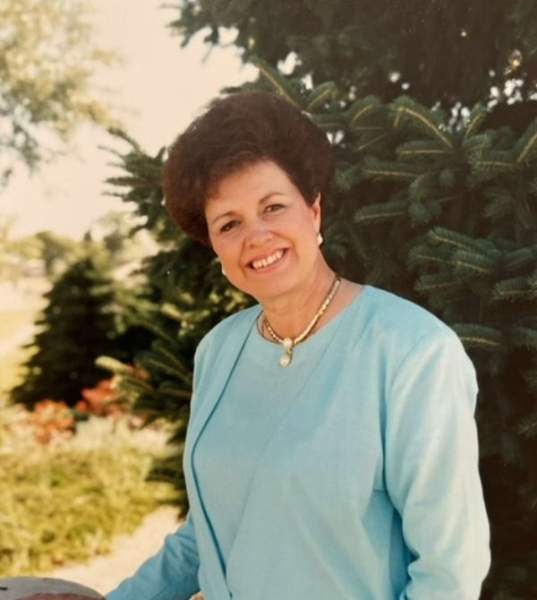 Lana was born to Jerald Gordon Rowan and Edith Payne Rowan on March 10, 1942, in Provo, Utah.

Lana grew up in Provo, Utah. She was active in school activities which included the School Newspaper & Yearbook, Cheerleading, Homecoming Royalty, and Thespian Club. Lana was in one of the last classes to graduate from Brigham Young High School (better known as B.Y. High). After High School, she enrolled at BYU and chose to study interior design as a possible career.

Lana was an outgoing and social individual. She always made people feel welcome and comfortable. Her smile, sense of humor, and sharp wit could light up a room and she was always the life of the party.

She had many talents, including being blessed with the ability to play the piano and sing. She was a member of a musical choir group in Delta named the "Blue Notes".

While raising her family, she gained employment at Delta Valley Farms, the "Cheese Factory," and eventually managed the restaurant and catering service. In 1991, Lana was elected as the first female Millard County Commissioner and served two four­ year terms. As a County Commissioner, she was intimately involved with the State of Utah's Centennial Celebration. Lana assisted with producing the book: A History of Millard County, written by Edward Leo Lyman and Linda King Newell.

She was involved with various State Boards and Committees and worked with Utah's Congressional Delegation and Governor Mike Leavitt. Due to Lana's efforts to maintain the existing Utah State University Extension Service, she was appointed "liaison" and representative to the National Organization for Land Grant Colleges.

After selling the farm located south of Delta, Roger and Lana relocated to the Ogden area. Lana obtained employment at Stevens-Henagar College in 1999 and eventually was promoted to Student Loan Director until taking a medical retirement in 2014.

Lana had the unique ability to respond to problems directly, even when confronted with criticism. She was not afraid to speak her mind with clear intent but without malice. She never held a grudge and was quick to forgive and forget when criticized or offended. Her efforts in life and her love and compassion for people are worthy examples of her posterity.

A Live Stream Link for Funeral service is available below

To order memorial trees or send flowers to the family in memory of Lana Lee Rowan Moon, please visit our flower store.