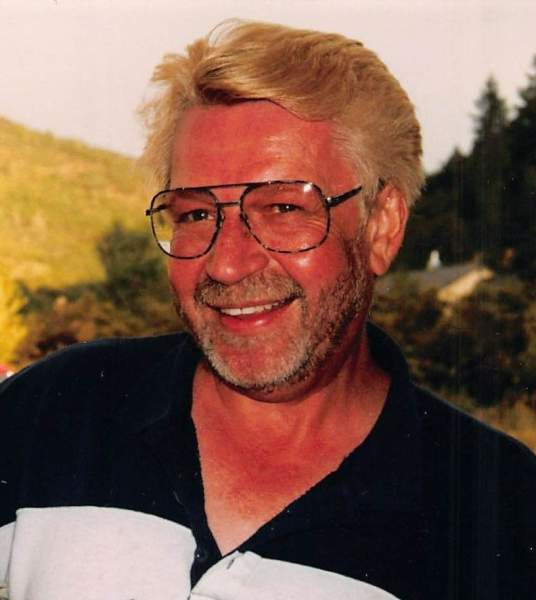 Larry Norman Polatis passed away at his home in Riverdale, Utah on December 9, 2021.

He was born May 15, 1946, the son of Frank William Polatis and Othella May Parks Polatis in Blackfoot, Bingham County, Idaho.Larry's father passed away when Larry was young. Larry helped his mother transition from a farming wife to a retired widow, selling the farm and moving to a small-town site in Riverside, Idaho. However, he often stayed with relatives and worked on their farms. Larry loved his mother and stopped by often from his travels to spend time with her.

Larry graduated from the Snake River High School and attended Ricks College. After attending college, he was called to serve a mission for The Church of Jesus Christ of Latter-day Saints. He enjoyed serving in the beautiful country of Austria. He loved telling about his experience as a missionary and sharing his love of the Austrian scenery. After serving his mission, he was called to serve again for his country in the Vietnam War. Larry was very humble about this experience, stating that his service was classified. He would suggest watching a documentary to get a general sense of his experience. When he returned home to Riverside he worked for Anderson Lumber. Later a friend suggested he should move to Utah. In Utah, he found his lifelong career as a sales person working for Mack Trucks. This is where he met many dear friends and colleagues.

Larry found the love of his life when he met Emma Diane Clark. They were married on January 23, 1997. Larry and Diane loved to travel. One of their favorite trips was to West Yellowstone. He would talk about not being able to find a hotel, but how they managed to find a small cabin to stay in between scenic drives. Their favorite way to plan a trip was not to plan, rather they would just pick a direction and explore. Larry cared for Diane until she succumbed to diabetes in 2017.

Larry is preceded in death by his wife Emma Diane Clark Polatis.

We are certain that Larry would want his neighbors and caregivers to know how much he deeply appreciated everything they did for him.

To order memorial trees or send flowers to the family in memory of Larry Norman Polatis, please visit our flower store.