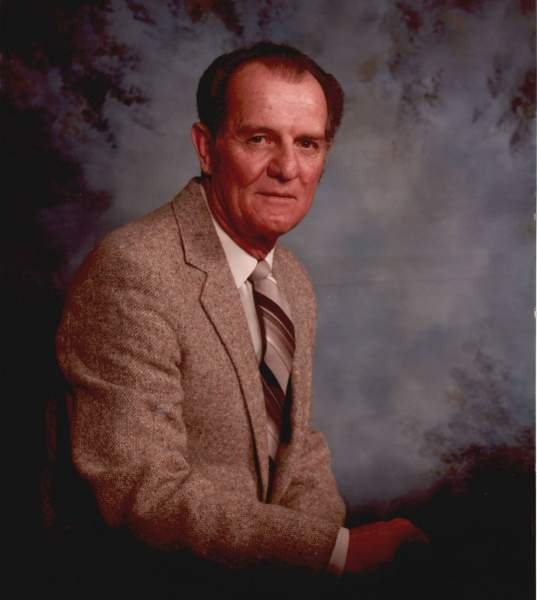 LeRoy William (Bill) Fessler passed away on March 31, 2022.  Bill was born on September 17, 1928 in Salt Lake City to Harry W. Fessler and Matilda Keller.  He moved to Ogden in 1941.  He attended Washington Jr. High where he met the love of his life, Carol Combe.  He later attended Weber High School where he was a standout basketball and baseball player.  After graduating in 1946, he then married Carol on June 9th.  Their marriage was later solemnized in the Ogden Temple.

Dad enjoyed the change of seasons: baseball, football, basketball, golf and especially hunting and fishing seasons.  He was an avid softball player and played on a team many considered the best fast pitch team to ever come out of the state of Utah.  Dad loved to bowl as well.  He bowled on Thursday nights for over thirty five years.  During that time he won many honors and championships.

He was a dedicated Jazz fan with forty two years of season tickets.  He was a lifelong outdoorman where he loved to hunt and fish with family and friends.  He was a faithful member of the LDS church and served in many callings. He worked for the federal government and retired after 40 years of service.

He was preceded in death by his sister Elva, his brother Gene, his wife (of 62 years) Carol and both parents.  He is survived by his children, Mike (Kathy) Fessler and Becky (Bruce) Jensen, his sister Rosemary, six grandsons, nineteen great grandchildren and six great, great grandchildren.

The family would like to thank Applegate Home Care and expecially Joe Perry for their service and kindness given to our father.

To order memorial trees or send flowers to the family in memory of LeRoy William (Bill) Fessler, please visit our flower store.