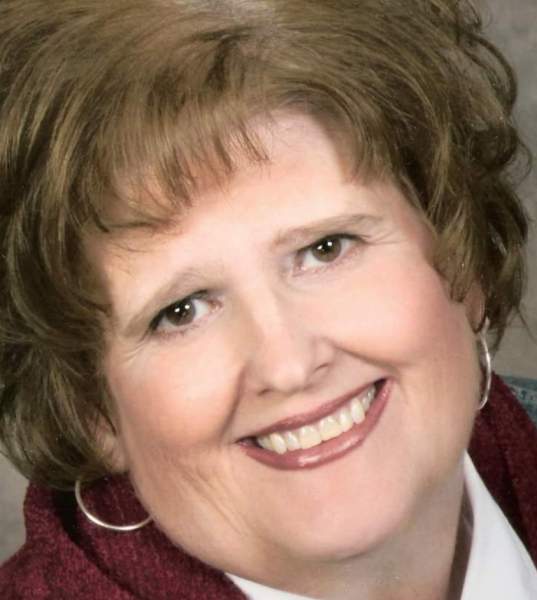 Lynda Dee Reinacher, 72, passed away on November 5, 2021. She was born May 27, 1949, to Merle Rex Jolley and LaRee Whittier in Salt Lake City, Utah.
Lynda married Richard Worden and later sealed in the Salt Lake Temple. He preceded her in death in February 2015. She then married Robert Reinacher on February 7 2015 later sealed in the Ogden Temple in June 2018.
She retired from HAFB after 23 years of service.
She was a member of The Church of Jesus Christ of Latter-day Saints where she held many rewarding callings.
Lynda is survived by her daughter, Mistie Bybee, son Shane(Angee) Worden, and son-in-law Chris (Tiffanie) Bybee.
She was grandma to all but her very own nine grandchildren, seven great-grandchildren, and one great-great-grandchild.
Lynda was preceded in death by her parents, her spouse Robert, daughter Tiffanie, grandson Garrick, sister Myrna, and brothers Joseph and Jesse.
We would like to give special thanks to JaCoy, her hospice nurse, Suncrest home health and hospice for their love and support of our mom, and her Sun Ridge Assisted living family.
Funeral Services will be held Friday, November 12, 2021, at 11:00 a.m. with a viewing held prior from 10:00-10:45 a.m. at Leavitt’s Mortuary 836 36th Street, Ogden, Utah.

In Lieu of flowers please donate to the American Lung Association and the Parkinson’s Foundation.

To order memorial trees or send flowers to the family in memory of Lynda Dee Reinacher , please visit our flower store.