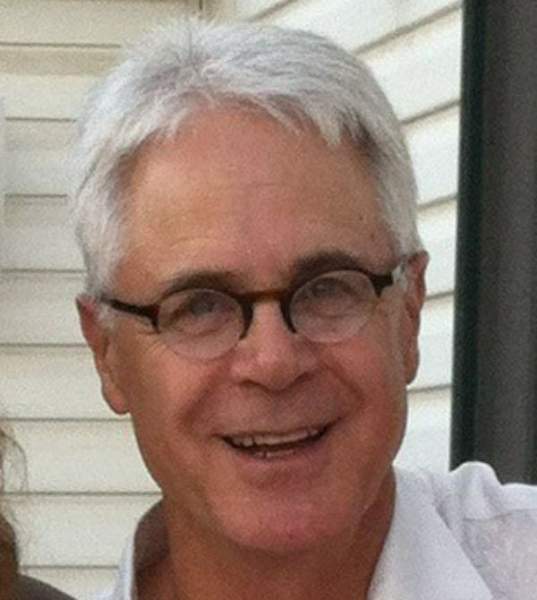 
Mark was deeply devoted to his family. He was born on December 4, 1951, to Joe T. DeCaria and Leta Isola DeCaria and raised in Ogden, Utah with a strong and nurturing, often celebrated, Italian heritage. His mother, Leta was exceptionally warm, engaging and an excellent cook, often making wonderful Italian meals for their wide but close group of friends who regularly gathered, a trait Mark inherited, cherished and incorporated into his life. He attended St. Joseph’s Elementary and graduated from Ogden High, attended Weber State, and graduated from the University of Utah before earning his law degree at Hamline University’s School of Law in Minnesota.

After law school, Mark chose to make his life in Ogden and married Tracy Youse in 1983. Together they had three children, Stefanie, Alexander (who died as an infant), and Angela. After Tracy’s tragic death in 1988, Mark was both mother and father to his daughters for 14 years.

In 2001, Mark married Meri Ploetz, after meeting her through a family friend while golfing. He was so proud of his daughters’ accomplishments in the medical field and his wife's career in the arts. Together they adored their grandchildren, enjoyed art, worked NYT crossword puzzles, and shared their warmth with their broad circle of friends. They loved traveling, especially their repeated trips to Italy. Visiting the town of Lucca, Mark reunited with relatives who had remained there. He was inspired to speak Italian, often practicing with his sister, Chris.

Mark’s legal career was guided by his integrity, an inherent sense of justice and his belief in the power of redemption. Governor Jon M. Huntsman, Jr. had the insight in 2009, to name then fourth-term Democratic County Attorney DeCaria to the bench of the Second Judicial District Court, the capstone to his long and distinguished career. He served there with distinction until he retired a decade later. His strength of conviction and intelligence were tempered by his humility and open mindedness on the bench. Those who were fortunate enough to come before Judge DeCaria’s Drug Court often were given a second chance to turn their struggling lives around.

Mark savored life. He was energized by people, made friends easily and shared his life openly and generously. He loved good food, literature and music (both listening and by playing the guitar), skiing, golfing, hiking, cycling and scuba diving. He also enjoyed cooking, recreating some of his mother’s recipes and sharing food and drink with family and his many close friends. A perfect sunny winter’s day would include uninterrupted runs down Wildcat at Snow Basin, followed by playtime with his grandchildren, then returning home with Meri to enjoy a dish of Bolognese pasta.

A celebration of Mark’s life will be scheduled for the spring when the weather will allow a safe gathering outside.

In lieu of flowers, etc., Mark’s family ask you to consider a contribution in his memory to any of the organizations in which he was involved.

To order memorial trees or send flowers to the family in memory of Mark Robert DeCaria , please visit our flower store.