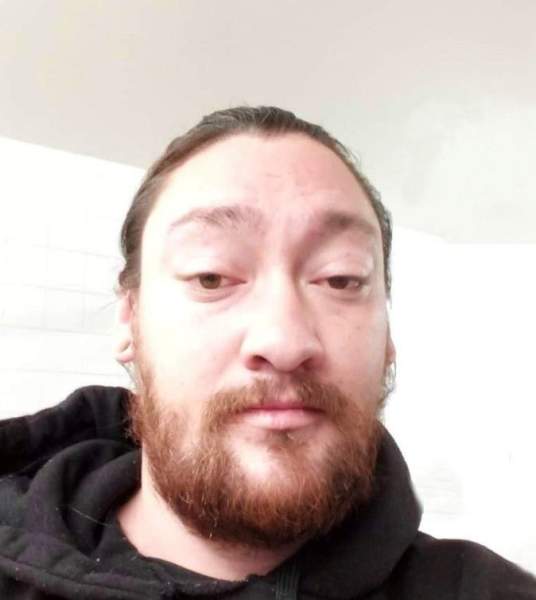 The simplest pleasures in life brought great joy to Mark. What you saw was always what you got with him, and what you saw – if you were lucky enough to be his friend – was a truly delightful, generous, easy-going, fun-loving human being.
His favorite person to spend time with was his pride and joy, Khiler, whom he took extreme pride in. His pleasant personality was contagious to everyone he met. He had an uncanny ability to find happiness in even the worst situations. He kept people rolling in laughter because he could find humor in the most mundane life circumstances and never failed at turning anyone’s frown upside down.
He had a long-time passionate love affair with steak and asparagus smothered in cheese. His kind heart and contagious smile will never be forgotten.
He is lovingly survived by his son, Khiler McClair Preece; father, Mark Clair Preece; siblings, Leslie Swing (Kenny), Dawn Marie Preece and Eva Michelle Preece; stepfather, John Varney (Julie); his son’s mother and half-brother, Ashley Marie Evans and Tayven Scott Powell; five nephews and three nieces; special friends Kaleen Hansen and Kingstynn Unsicker; and many aunts, uncles, cousins and close friends.
He is preceded in death by his mother, Mary Deloris Varney; Grandparents, Leroy and Cynthia West; Aunt, Donna Jane; cousins Charles Glen Bayless and Skyler Keith Preece; and his dog Dutch.
Funeral services will be held Wednesday June 30, 2021, at 2:00 p.m. at Leavitt’s Mortuary 836 36th Street, Ogden, Utah 84403.
Internment at Leavitt’s Aultorest Memorial Park

To order memorial trees or send flowers to the family in memory of Mark McClair Preece, please visit our flower store.