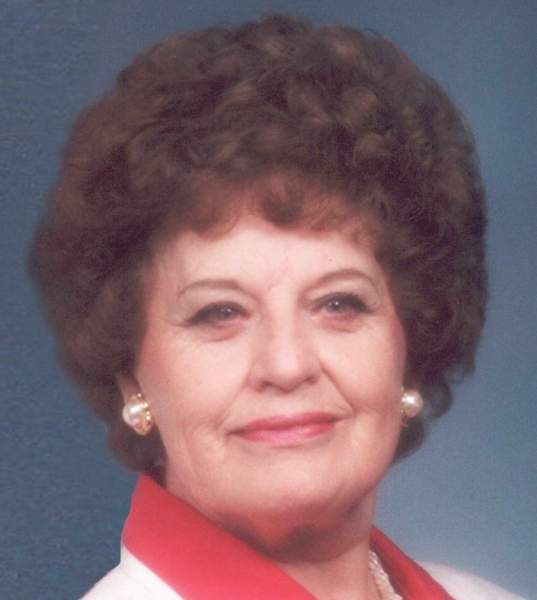 Marva's early years were spent in Chapin, Idaho where she enjoyed playing in the buttercup fields and meadows and looking at the Grand Teton Mountains.

Later, the family moved to the farming community of Osgood, Idaho where, as a young girl, Marva, along with her siblings, worked on the family farm.  Each year, they would enter 4H projects, where they all won ribbons while learning to farm and raise all kinds of animals.  Marva had fond memories of Osgood Elementary.  The school's motto: "Let us rise above fault finding to the height of praise or silence!" always stuck with her.

With her father and brothers going off to serve in the war, her mother and young siblings moved to Idaho Falls where she continued with school and later attended Business College.

At 17, Marva worked for Mountain States Telephone & Telegraph where she was an Operator and Information/Inter-copy Supervisor.

After their divorce, Marva married Ronald Campbell Sr. in 1950. They lived in Ogden then Bountiful, Utah. During their time together, they had five children: Ronna (Stan) Rasmussen, Nancy (Brad) Orgill, Ron Jr. (Debbie) Campbell, Cathy (David) Williams, and John Campbell.  Marva and Ron later divorced after ten years together.

In the summer of 1968, Marva married Tracy (Trac)Wheatley; they lived in Ogden, Utah for 40 years. Marva worked up until 1970, when she had their daughter Shannon (Steve) Talbot.  Years later, Marva and Tracy were sealed in the Ogden LDS Temple. Tracy passed in November 2008.

Marva loved to travel and took trips to Ireland, Germany, Austria, Vienna, and Canada. She regained her faith in the church and served in the Relief Society, Compassionate Service Leader, and Visiting Teacher Supervisor.  She also enjoyed her genealogy.

Marva's ancestors were early pioneers and she served as Secretary of the Daughters of Utah Pioneers, Weber South Company Mt. Ogden Camp.

After the death of her late husband, Marva went to live at Fairfield Village in Layton, Utah and later moved to Hidden Valley Assisted Living Center in Ogden, UT, where she lived a quiet life until her passing.

Marva was grateful for her upbringing and the love and devotion her parents instilled in her.  She gave thanks for her children and knowing the posterity they brought into the world. She loved the Lord, her Country, and her Mountains.

Marva is preceded in death by her husband Tracy, a son, her parents Solomon and Merle Fullmer, three brothers, and one sister.

The family would like to extend a warm “Thank You” to the nurses and care staff at the Hidden Valley Assisted Living for helping Marva navigate her final years going above and beyond with kindness, friendship, and thoughtful care.

To order memorial trees or send flowers to the family in memory of Marva Renee' Wheatley, please visit our flower store.