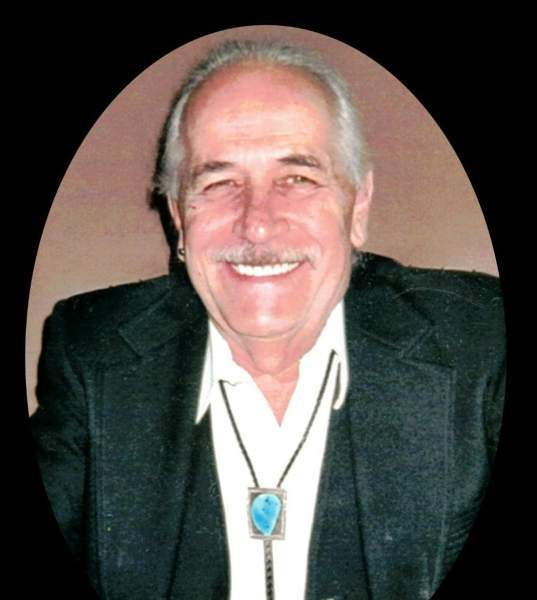 Mike graduated from Ben Lomond High School and later joined the army.  He was employed at DDO, Volvo White, and McKay Dee Hospital throughout his years, and operated the 4th Street BMX track "Thunder Hill" in the 80's.

He married and later divorced after having one son, Stacy Clow.

He then married Nancy Ulvang, with her sons Shane Caffall and Jason Tolman. Together, they had twins, Aleah and Brandon Gomez, and later a daughter, Ashlie Gomez.  After 18 years they divorced but remained close friends.

Mike loved camping and teaching his children and grandchildren how to fish and hunt. He had amazing artistic abilities, including Indian sand paintings, drawing, and taxidermy.

He was an active Sun Dancer for 32 years with Lakota Sioux Pine Ridge Reservation, and the leader of the sweat lodge in Hooper, Utah for many years.  He also helped rehab bald eagles at the Wildlife Rehabilitation Center of Northern Utah.

Mike touched the hearts of everyone he came in contact with, including kids he helped at job corp.

He will be missed so much.

He was preceded in death by his parents, one brother Dennis Gomez, his daughter Ashlie Gomez, granddaughter Sara Clow and grandson Zach Clow.

To order memorial trees or send flowers to the family in memory of Michael J. Gomez, please visit our flower store.