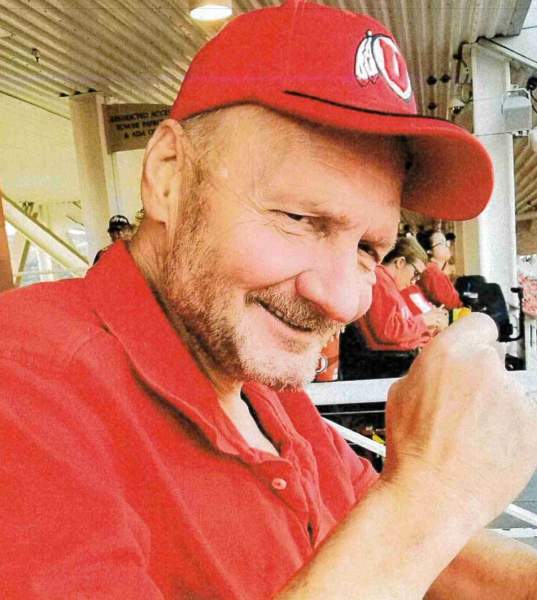 Michael grew up in South Jordan and graduated from Bingham High, class of 1973. Michael later attended the University of Utah where he earned an engineering degree and was a lifelong Ute fan. A loving father, brother and grandfather, Michael will be greatly missed.

To order memorial trees or send flowers to the family in memory of Michael Joseph Graziano, please visit our flower store.