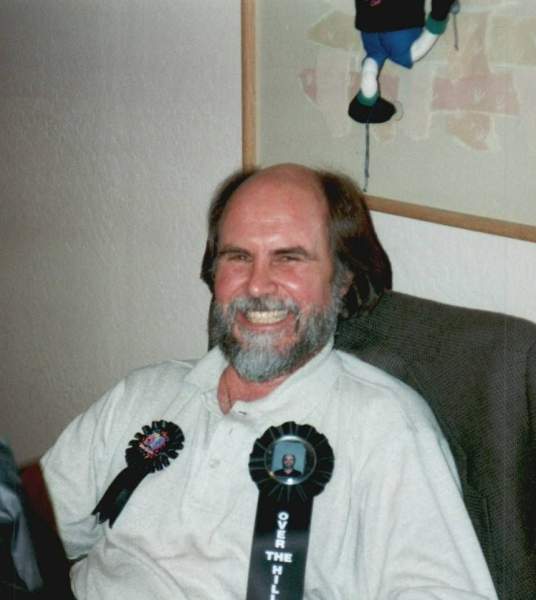 Michael Robert Heiner, 73, of Phoenix, Arizona, passed away in the early morning of January 15, 2022, after an extended illness. He was a caring son, brother, husband, father and grandfather. He will be greatly missed by his family. We are comforted knowing his suffering is at an end, and that he is reunited with his loving parents, grandparents and two special nephews.

Michael was born February 13, 1948, in Ogden, Utah, to Robert T. and Betty B. Heiner. He graduated from Ben Lomond High School and Weber State College, where he obtained a degree in computer science. He began his career at First Security Bank. He excelled in his profession and soon moved to Phoenix, Arizona, where he worked for American Express and IBM. His work allowed him to travel to many parts of the world.

He served in the National Guard, where he was assigned to be the camp cook. He discovered that he had a real talent for cooking, and it became a passion.

Mike always loved the outdoors. Before moving the desert, he loved being in the mountains. Skiing and playing golf were his great escapes. He took great pride in maintaining his lovely home and yard. Our brother was very creative - building flyable model airplanes, writing poetry and making beautiful flower arrangements.

Michael is survived by his sons, Michael Shawn Heiner and Brandon Scott Heiner; three grandchildren; sisters Kathleen (Wayne) Hansen, Joanne Smith and Karen Anderson and loving nieces and nephews. He was preceded in death by his parents, grandparents and two special nephews.

The family wishes to extend a special thank you to his Hospice nurse, Susan, and the wonderful staff at Fletcher Farms Assisted Living for their tender, loving care of our brother.

private family gathering will be held at Leavitts Mortuary.

To order memorial trees or send flowers to the family in memory of Michael Robert Heiner, please visit our flower store.