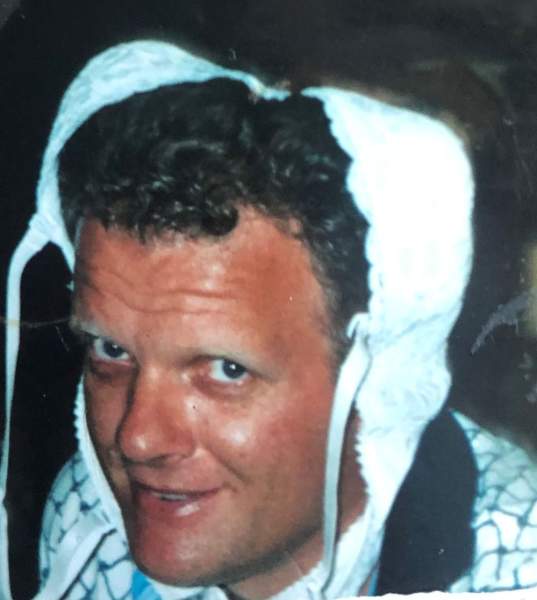 Mike grew up in Ogden, UT the eldest of two children of Bonnie and Lyle Larson. He enjoyed skiing with his brother Dave, (blister lips), taking family trips, teasing his cousin Kathy, golfing with his parents, telling funny stories, and being an overall smart-ass. His humor will be remembered by all who were fortunate enough to know him.

Mike worked for Jack Tire and Oil as he attended Weber State College while earning his associate's degree. He then began his career as a Master Machinist and spent most of his career at Petersen Inc. He was forced to retire early due to issues with his health.

He married twice, the first time to Jan and the second to Britney Hawkins with whom he was blessed with the joy and highlight of his life, his daughter Mikah Jo Larson. Her birth made his lifelong dream of becoming a father come true. He was blessed a second time with the birth of his granddaughter Shiloh Marie Lynn Davis.

Mike loved nothing more than watching his daughter grow and spending as much time as possible with her. Together with her and her best friend Alexis, they enjoyed camping, trips to Lagoon and going to Lava Hot Springs. Mike loved to frequent Wendover and Ft. Hall and visited both often. Mikah took care of Mike throughout his illness and was by his side through the end.

He is survived by his daughter Mikah, granddaughter Shiloh, brother David, and mother Bonnie.

He was preceded in death by his father Lyle. As per Mike's wishes, there will be no services held.

He requested that a celebration of his life be held instead on his daughter Mikah’s 18th birthday, January 28, 2022. All who wish to contribute or attend may contact family for details.

We love you forever and always, Michael. You will always be in the hearts of all who love you and who you loved!

To order memorial trees or send flowers to the family in memory of Michael Todd Larson, please visit our flower store.