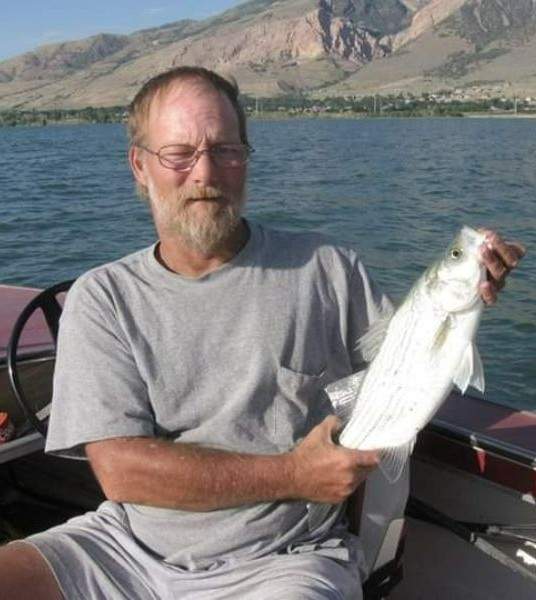 Michael Cleve McBride (Mike) of Roy, Utah, age 63 passed away on March 12, 2022 of natural causes due to an extended illness. He was born on November 4 1958 to Cleve Leslie McBride and Patricia Lynn (Schaerer) McBride.

In his teenage years, Mike was a member of the Roy Junior Posse. He enjoyed the time spent in the Uinta Mountains on trail rides Mike attended Bonneville High school and a brief time at Weber State College.

Mike was somewhat of a wanderer spending time in the Sun Valley, Idaho area working on various construction jobs. After making his way back to Utah, he continued in the manufacturing industry for a while. Mike became ill which limited his ability to work. Prior to his illness, Mike enjoyed golfing, fishing and photography. Some of which he continued through his illness. Particularly fishing. Mike is Survived by his Mother, Patricia Hurst and step Father Dave Hurst of West Haven, Utah. He is also survived by his Brother Todd McBride and his wife Lisa of  Nampa, Idaho, his Sister Alisa Mosely of Ogden Utah his Aunt Linda and Aunt Denise and several Niece's and Nephew's.

He was preceded in death by his Father Cleve McBride, his Bother Cory McBride his Aunt Fawn and both sets of Grandparents. There will be no services at this time. The family will have a celebration of life at a later date.

Appreciation to Leavitt's Mortuary for the Cremation service rendered.

To order memorial trees or send flowers to the family in memory of Michael Cleve McBride, please visit our flower store.