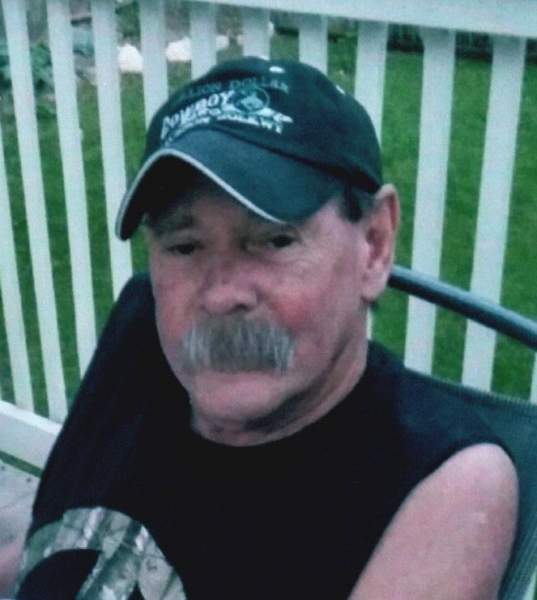 He attended Ogden High School and later obtained his GED while serving in the Marine Corps where he served honorably for over two years. Mike, also attended Weber State University.

Mike’s first jobs were working for Robertson Electrical and the Union Pacific Railroad. Mike began his career at HAFB in 1985 as a Quality Control Inspector in Building 507. Mike retired from HAFB in 2016 with 31 years of service.

Mike was married to Michele Rothey, they have four daughters. Also, a son who is deceased. They were later divorced. Mike married Ronda (Olsen) June 24th, 2005, in Eden, Utah.

Mike loved to go camping and fishing and always looked forward to drawing out on his annual Deer and Elk Permit. Mike was a great Dad and worked hard to support his family. He was a wonderful father.

Graveside services will be held Friday, July 15th at 11:00 at Washington Heights Cemetery 4500 E. Washington Blvd. After the services, we will meet for a Celebration Of Mike’s Life at The Golden Spike Elks Lodge 5200 S 1875 W, Roy.

In lieu of flowers, the family ask that donations be made to the Elks Lodge for our local Vets and Homeless Vets.

Ronda: Mike, thank you for being such an awesome husband, father, grandfather, and stepfather to our children.

Nicole:  Dad, I always remember you telling us to always be the better person.

Shelley: Daddy, you will always be my hero. We love you dad, and we will see you on the other side.

Heidi: Poppa, thank you for always being our rock, and a dad that we always looked up to.

Patsy: Dad, you always had a heart of gold, and would give the shirt off your back for anyone in need.

To send flowers to the family in memory of Michael Curtis Norman , please visit our flower store.