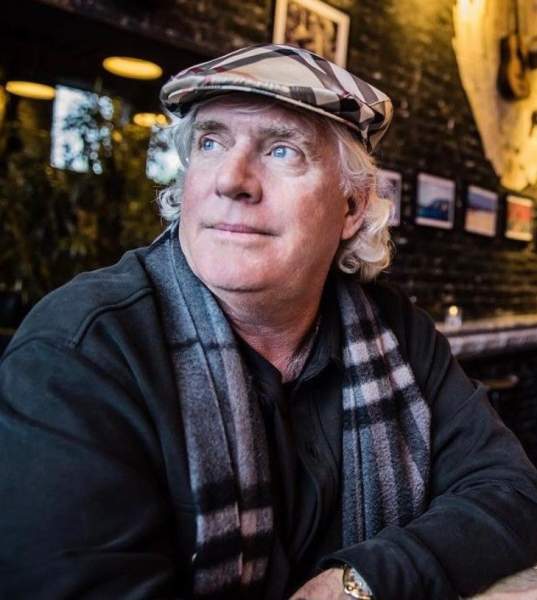 Our family lost a treasured man unexpectedly on October 26, 2021. A kindred spirit who’s love of many things never overpowered his love for his family.

Mike was born to George and Dixie Powell on July 31, 1958, in Ogden, Utah. Mike grew up in the Ogden area attending Bonneville High and later studying Physical Education at Weber State. He spent most of his life in Ogden where he loved and impacted so many.

An incredibly blessed and successful man who never lost sight of what was important throughout his life. Mike had an intense passion for his ever-growing family. A family starting with his two beautiful daughters who could do no wrong in his eyes. An amazing dad calling them every day, blessing them with his love and humor. Even if they didn’t answer he would of course call their work as a concerned customer. “Do you have any Swiss cheese without any holes?”; “How big is the biggest brassiere you have available?”

His family continued to evolve when he met the love of his life Christy, gaining stepchildren who he took in and loved like they were his own. They were married on October 26, 2002, in San Diego and were later sealed in the Temple for all time and eternity on Nov 4, 2020; an accomplishment they were beyond proud of. Two peas in a pod who worked tirelessly to create a beautiful and lasting legacy of family. They loved traveling together, exploring nature, and spending time with one another.

Those who knew Mike best knew of his ability to be the life of the party, always injecting humor and “good vibes” into every situation. Never failing to find the good and reasons to be blessed even in times of struggle. Becoming a grandpa made him glow, his grandchildren became one of the absolute highlights of his life and he loved them all enormously. He attended all the ball games, wanting to know every detail about their life, and was the greatest of Grandpas for his ability to never say no to them. He lived his life to the fullest never missing an opportunity for good times or laughs.

Mike also enjoyed so many other things. Skiing, running, classic rock, fast cars, golfing with his son in laws (whom he loved dearly), taking his grandchildren to movies, and of course his beloved dogs (Cotter and Welby). What Mike started enjoying most of all was finding what turned out to be his calling, even if later in life. His love for the gospel and LDS church engulfed him. His incredibly powerful testimony is nothing short of a miracle, something he was so proud of, and hopefully will continue to inspire many.

He will be remembered and missed by his wife Christy; his three daughters Jamie (Adam), Kayla (Carter), and Whitney (Kurt); his grandchildren Jayden, Copeland, Josie, Jaxon, Aria, and Blakely; his father George and his three brothers Brad, Kirk, and Jeff; and an extensive list of extended family and friends.

He’s touched and blessed so many lives. His spirit, love, and legacy is so strong. His devout and steadfast work with his God and Savior no doubt being utilized now. He has been reunited in heaven with his mother Dixie, his three sons (James, Recus, and Anton), and his puppies Cooper and Willy.

There will be a time to meet with the family at 10:30 a.m. before the services start.

To order memorial trees or send flowers to the family in memory of Michael William Powell, please visit our flower store.