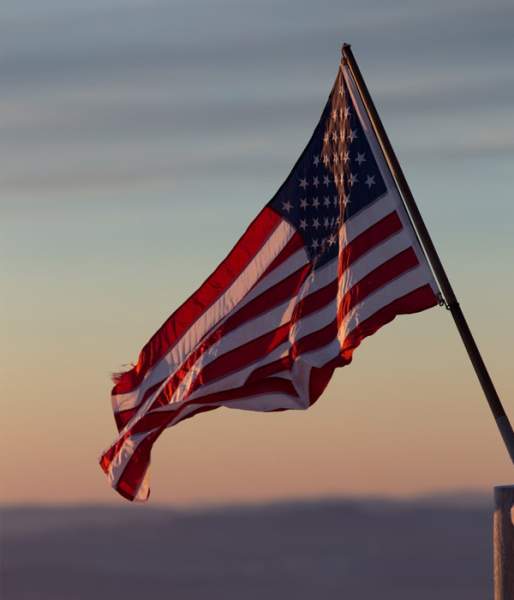 He and his twin sister Maxine were born September 24, 1948, in Walla Walla, Washington to Eileen Ward and Homer Shreeve. He graduated from Ogden High School.
He married Marsha Stoddard in 1968, they had two children, Layne, and Stacey. They later divorced.
At the height of the Viet Nam war, he enlisted in the Marines and served two tours.
Mike had his own masonry company and later retired from the IRS.
He is survived by his siblings; Maxine Shreeve, Brent Shreeve, Joe Markland, Paul Kapp and Judy Kapp.
Mike requested no service or funeral.

To order memorial trees or send flowers to the family in memory of Michael Gus Shreeve, please visit our flower store.