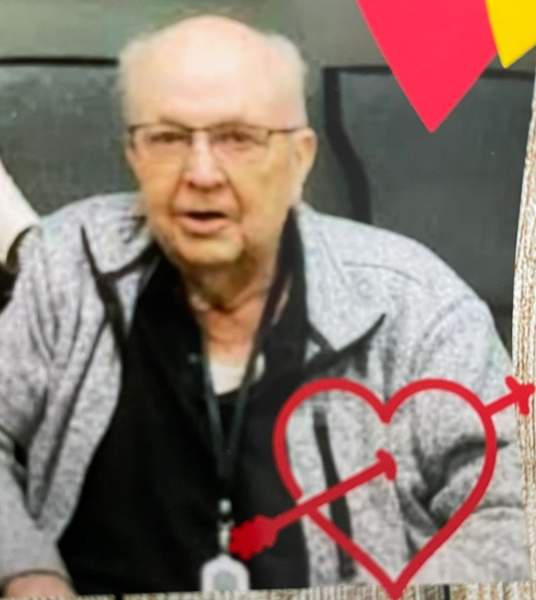 He was born on October 7, 1933, in Tremonton Utah to Golden Horatio Frisby and Lillie Erscel Hill Frisby. Ned grew up in Tremonton Utah and then Washington Terrace Utah, where he met his bride Colleen Bernice Rohmer Frisby. They were married in 1953 and enjoyed a full life together with two children (daughter Vicki Lynn Frisby Hellewell and son Steve Frisby).

Ned joined the Army during the Korean conflict and was a member of the first infantry division known as the Big Red One. After military service Ned worked at Hill Air Force Base as a machinist and later as part of the logistics team at HAFB until his retirement.

Ned and Colleen served a mission for the Church of Jesus Christ of Latter-Day Saints in St. George Utah providing tours and information about the various church historical sites.

Ned is survived by his wife, Colleen and Son, Steve.

He was preceded in death by his daughter Vicki.

Ned will be remembered most by his sense of humor and his ability to make everyone around him feel welcome and loved. The family was blessed by his comforting presence, and he will be missed by many.