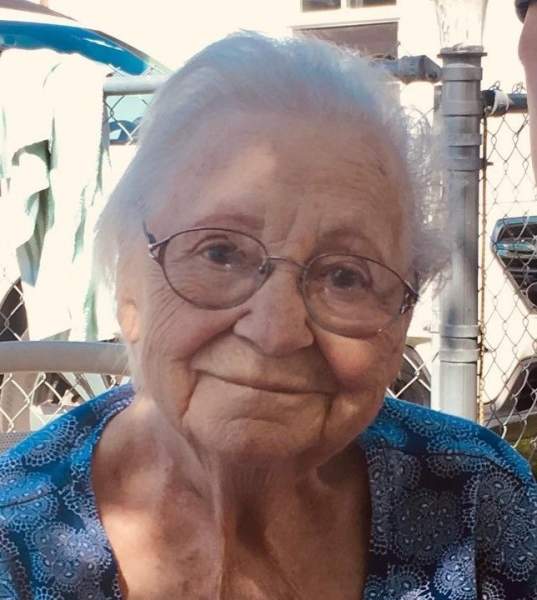 Our beautiful mother, Norene Weaver Blakeley, passed away at age 91 on October 19, 2021, in the care of the loving nursing staff at Country Oaks Assisted Living Center in Layton, Utah.

She was born May 8, 1930, to Anna Louisa Foss and George Dean Weaver. She spent her whole life in Ogden and made many good friends.

Her passions were bowling and playing cards with her family, and she was great at both. She spent time crocheting for family and friends. She loved going to Wendover, NV but scared her family when she and her son Jeff would go alone because she had no sense of direction. She decorated for every holiday and loved lots of colorful lights. She could not see any cat go hungry, so she fed and fixed every feral cat that came around.

She worked at the old Paramount Bowl and then Kmart until she retired. She lived in her own home and her daughter and son-in-law, Cindy and Robert, were her caregivers as she got older. She lived there alone until she had some recent health issues and moved to Country Oaks Assisted Living in Layton, where she was given great compassionate and loving care until she passed away.

Mom has always missed her mother and sons, so they have welcomed her with open arms.
We miss you mom, and you will always live in the hearts of everyone you left behind.

In lieu of flowers, contributions may be made to NKUT a best friends initiative, no-kill Utah at nkut.org

To order memorial trees or send flowers to the family in memory of Norene Weaver Blakeley, please visit our flower store.