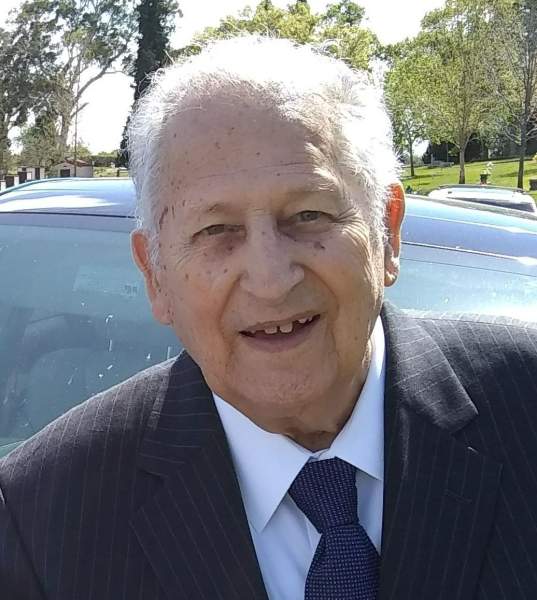 Kay is a member of The Church of Jesus Christ of Latter- Day Saints.  As a young man he served in the Great Lakes Mission as a missionary and held many other callings for the church throughout his life.   Shortly after his mission he was drafted to serve in the Army during the Korean War.  He was stationed in Germany serving as a CIC Agent.  Upon his discharge, Kay graduated from BYU as an Industrial Engineer.

Professionally Kay worked at Geneva Steel as an Industrial Engineer.  He also worked at Thiokol during the time when the United States sent a man to the moon, which was a great source of pride for him.  Later he started his own Industrial Engineering firm.  Because of this skill, he was honored to be a senior member of the American Institute of Industrial Engineers and was active in Rotary Club and for a time served as the East Portland Rotary International Club President.  As a second career, Kay served as the Manager at the Deseret Industries store, located in Portland, Oregon.

Kay loved to volunteer and did a tremendous amount of good in various endeavors.  Kay enjoyed spending time in the temple and worked as a temple worker at the Portland temple for many years.  Because of his passion for family history, he also volunteered for several years in the Family History Center in Ogden, Utah.  Kay loved working with young men and was an avid scouter.  Within his community, he also served as a City Councilor for the city of Cornelius, Oregon.  One of his major focuses was transportation planning.

In his spare time, Kay loved to watch the Utah Jazz and BYU Football.  To say that he was a huge BYU fan would be an understatement.  He also enjoyed reading and had a passion for puzzles, which he would do several each year. He also enjoyed playing games.  Most of all he enjoyed being with his family and sharing stories about his experiences with family and friends.

Most of all Kay loved his wife, RaNae, dearly. We know he looks forward to being united with her again.

Interment will be at Syracuse Cemetery.

To order memorial trees or send flowers to the family in memory of Norris Kay Walker, please visit our flower store.