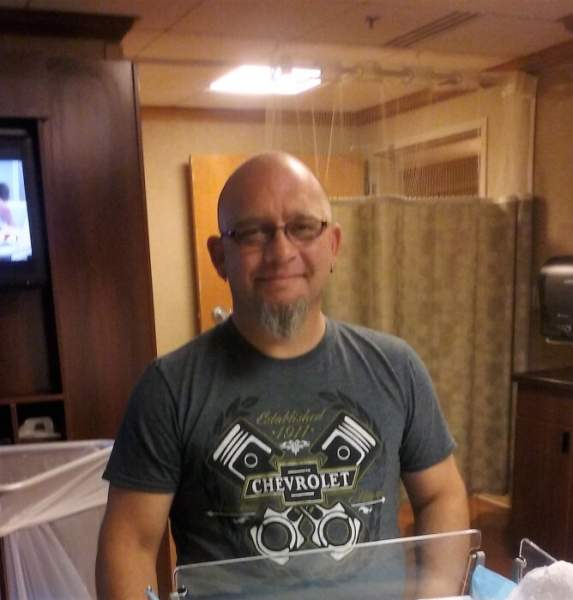 He graduated from Bonneville High School.

Paul enjoyed camping, riding on his Razor, fishing, working on cars and loved being a father to Colton and Ryan.

Paul was a third generation Navy Veteran in his family and served from 2002-2007. He spent a lot of time traveling the world as an air support crew on the USS Nimitz – stationed on Coronado Island, California. Paul was very patriotic and was proud to be a veteran and loved his country.

He generously gave of his time helping others.

To order memorial trees or send flowers to the family in memory of Paul Belnap, please visit our flower store.