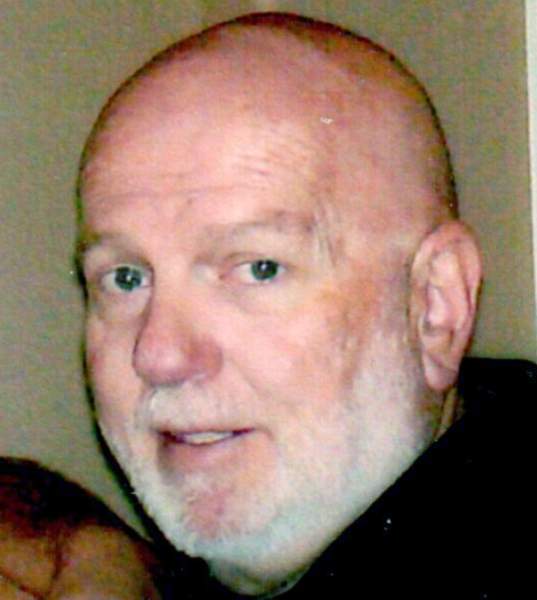 Paul Arthur Ferguson, 74, passed away peacefully on December 28, 2021 after a long battle with heart and kidney failure, and dementia. Paul was born on July 16, 1947 in Salt Lake City, the youngest son of Glen and Helen Ferguson. He lived in Salt Lake City until the age of 10 when the family moved to South Ogden, Utah. He graduated from Bonneville High School in 1965.


In 1966, Paul joined the United States Navy, serving on board the aircraft carrier USS Bon Homme Richard during Vietnam and later he was stationed on Guam. He proudly served for 4 years. After Vietnam, Paul returned back to South Ogden where he attended Weber State College.

A few years later, Paul met and married his sweetheart Marilyn Garfield in 1973. They settled in Roy and raised three children Ashlee, Jacob, and Brian.

Paul worked at Utility Trailer for 37 years until his retirement in 2010. He ran the tool crib for years before being promoted to the main office where he worked as a Scheduler and later a Buyer of materials. Paul was a dedicated hard-working employee, rarely taking days off.

Paul was an avid outdoorsman, spending a lot of time camping, fishing, and hunting. He also enjoyed sports, playing on Bonneville High's football, baseball, and basketball teams. He never missed a Jazz game, whether watching on TV, listening to the radio broadcast, or attending in person.

Paul is survived by his wife, Marilyn, and his three children, Ashlee, Jacob, and Brian. He also survived by his aunts Bonnie Hall (LaMont), and Mae Ferguson. Paul was preceded in death by his parents Glen and Helen, and his older brother Bill.

The family would like to thank all the wonderful medical staff at the following locations for all the care and compassion given to Paul over the past few years: Pleasant View Dialysis, Mark Lindsey Dialysis, Dr. Emily Cook, Wasatch Wound Center, Utah Department of Veteran Affairs, and McKay Dee Hospital.

In lieu of flowers please donate to the National Kidney Foundation of Utah.

To order memorial trees or send flowers to the family in memory of Paul Arthur Ferguson, please visit our flower store.